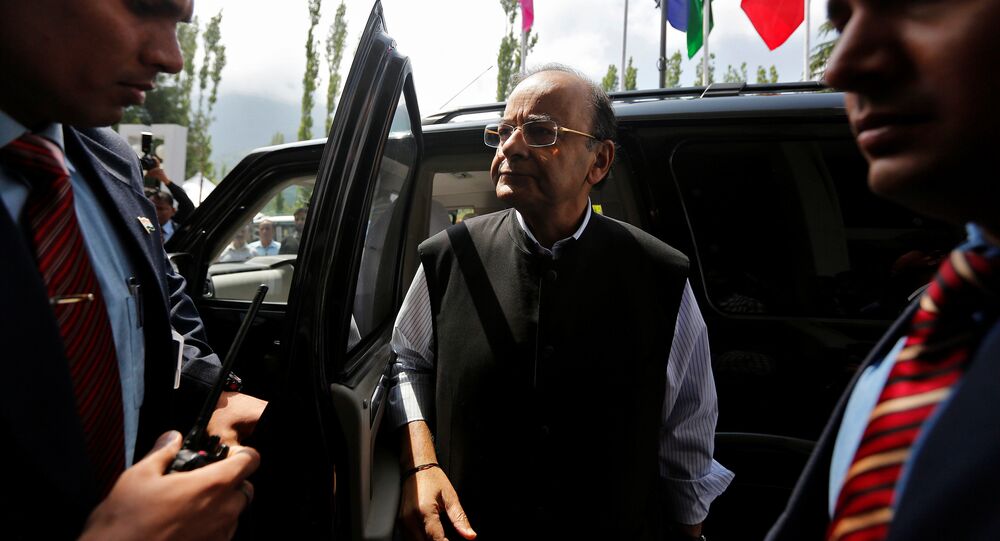 © AP Photo / Aijaz Rahi
India’s Indigenous Fighter Jet Successfully Fires Derby Missiles in Radar Mode
New Delhi (Sputnik) — The ATR, which is situated in the southern state of Karnataka, will have its runway extended in the near future by another kilometer.

"The ATR is the first of its kind range in the country exclusively meant to conduct flight-tests of indigenous unmanned and manned aircrafts, developed by the DRDO including the naval and trainer versions of the Light Combat Aircraft, the unmanned air vehicles- Rustom-I and Rustom-II (Tapas); the airborne early warning & control systems (AEW&C), air-to-ground weapons, parachutes and aerostats, etc," a statement issued by India's Defense Ministry said.

© Sputnik / Mikhail Voskresenskiy
Russia, India Finalizing Agreement on Fighter Jet Development Work - Russian Trade Minister
It is considered that most of the trial of light combat aircraft Tejas will be conducted here from now onwards. Spread across 4,029 acres, the 28-kilometer perimeter strategic test range envisages a 2.2-kilometer runway besides other tracking and control equipment.

"We have a neighbor who has been perpetuating security threats for the past seven decades as far as India is concerned. And therefore our level of defense preparedness should be optimal, as it always is. And if your level of defense preparedness is always to be optimal, you need to eventually establish facilities that, to a large extent, can be manufactured within the country," Arun Jaitley said.