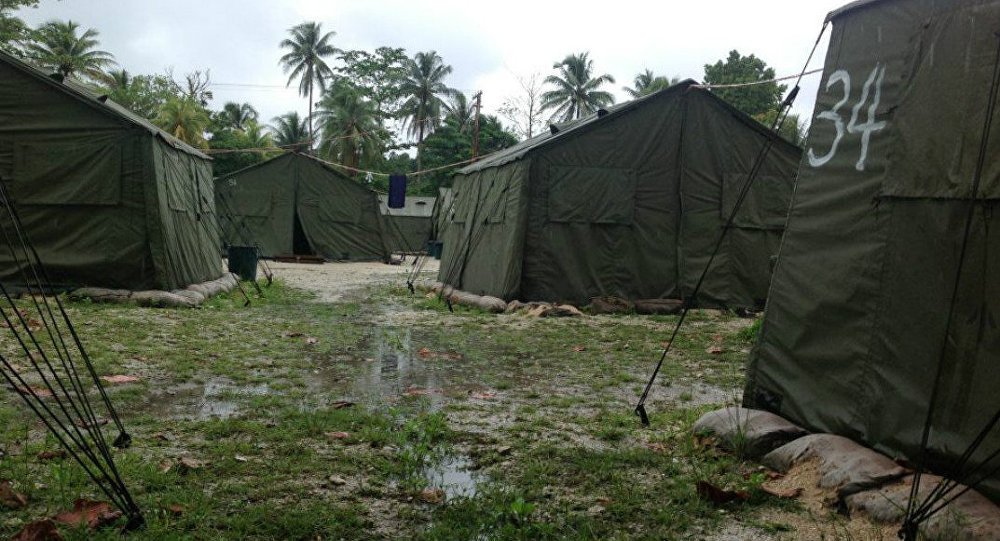 According to the documents obtained by the newspaper, the plan, drafted in 2016, outlined attempts to push those officially recognized as refugees to first accept resettlement to the East Lorengau transit center and then to Papua New Guinea, while forcing people without refugee status to return to their home countries.

To make the refugee center on the Manus Island as inhospitable as possible for migrants, leaked documents proposed "moving residents into accommodation with less amenity than they currently have" and suggested forcibly removing refugees and asylum seekers from the camp into the transit center in a single day, the newspaper reported.

At the same time, the plan noted that forced resettlement to Papua New Guinea raised the risk of protests and violence in the country.

The revelation of these documents comes amid the starting process for the complete dismantling of the Manus center. Media reports said that the first compounds were scheduled to be demolished by late May.