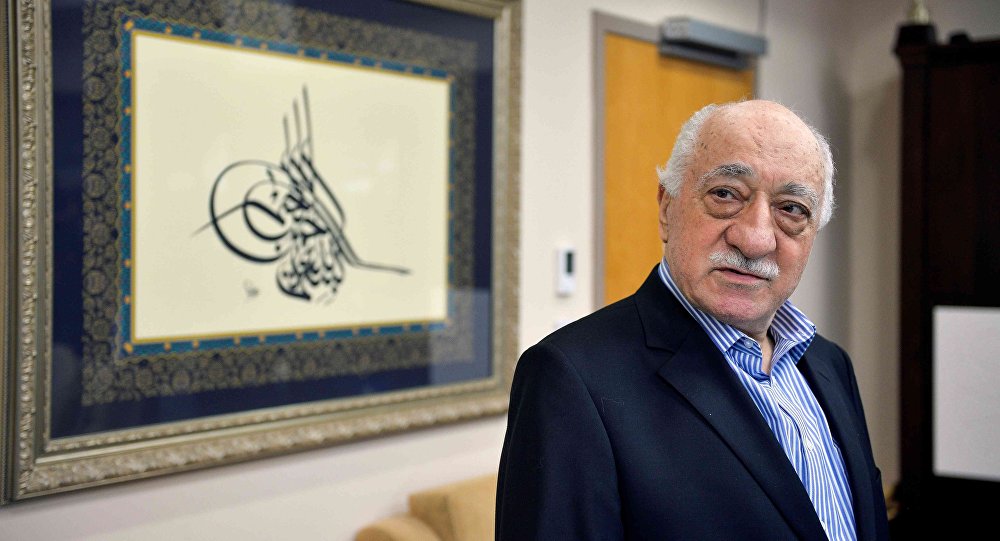 The Turkish Prosecutor's Office has launched a probe into 17 individuals, including several prominent US officials and academics, suspected of having links to dissident Muslim cleric Fethullah Gulen, accused by Ankara of organizing a coup attempt in 2016, local media reported Saturday. 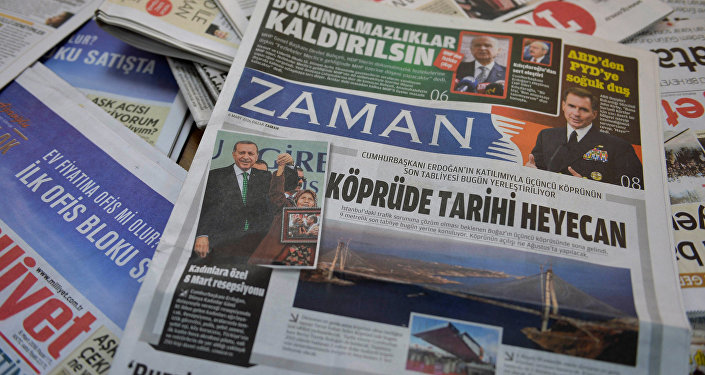 The prosecutor's office would check visits of those individuals to Turkey, their meeting or any other contacts with the Gulenist Terror Group (FETO), as well as speeches and social media posts related to the FETO.

A military coup attempt took place in Turkey in July 2016. It was suppressed by government forces, with over 240 people killed and an estimated 2,000 wounded. Ankara has accused Gulen, who has lived in the US state of Pennsylvania since 1999, and his followers, of playing a key role in the coup. Following the attempted coup, the Turkish forces arrested thousands of people, including journalists, servicemen and activists on suspicion of having ties to Gulen.