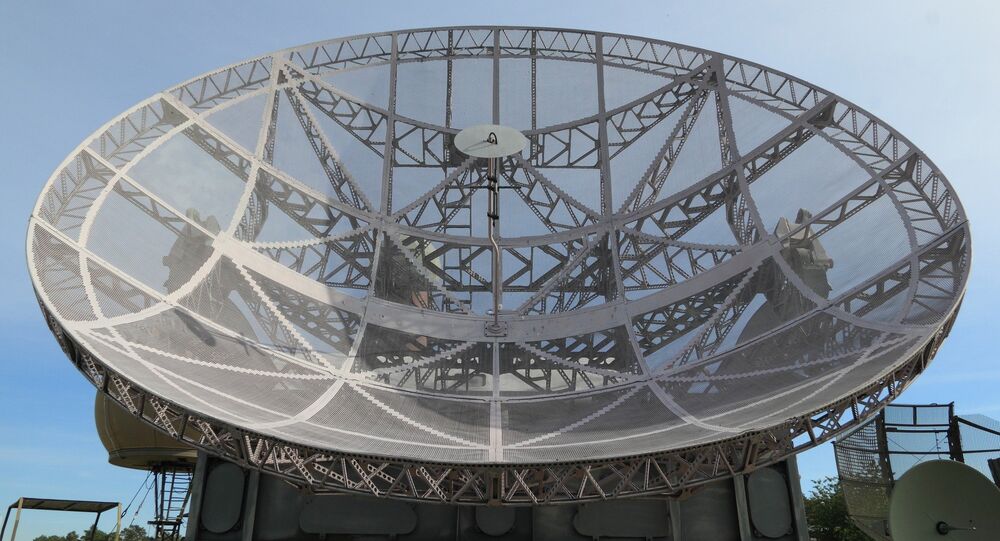 Israel Aerospace Industries' Elta Systems has won the tender to supply radars to the Indian Army by being the lowest bidder as well as its commitment to technology transfer in India.

New Delhi (Sputnik) — Under the tender, Israel Aerospace Industries (IAI) will supply 66 new-generation 3-D surveillance and tracking radar to the Indian Army under technology transfer. The radar has been developed by Elta especially for the Indian Army. The closest rival was Thales from Netherlands.

Indian Army will operationalize these high mobility and low power consuming radars in difficult Himalayan terrain bordering Pakistan and China. Indian Army has asked for radars which can provide accurate range, azimuth and elevation angle measurements for each target, and capable of differentiating between different type of threat.

The Elta radar will track multiple targets in all weather conditions and its most important feature is its ability to be deployed fast. It will replace Flycatcher Radar which was manufactured in collaboration with HSA and supplied to the army in 1987

Indian defense ministry had issued global tender in 2012 to Selex Sistemi Integrati of Italy, Raytheon of the United States, Thales, IAI, and Rosoboronexport of Russia.

India to Add 42 Radar Stations for Surveillance in Western Coast