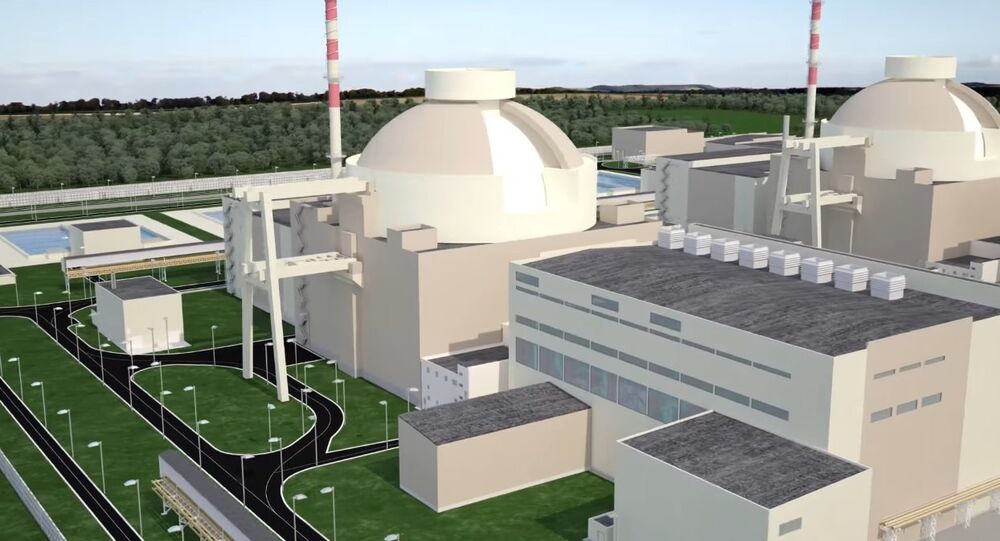 India is set to sign a deal with Bangladesh for providing infrastructure support in the field of nuclear energy to the latter’s Rooppur nuclear power plant which is being established with assistance from Russia’s Rosatom.

With defense and energy co-operation between Russia and Bangladesh deepening further, Delhi will provide close to $1 billion credit support to Dhaka at very low interest rate. This deal is also expected to provide substantial business for Indian companies in the supply of raw materials for infrastructure.

“Both countries are involved in giving a final shape to the proposed umbrella agreement. Serious discussions are underway,” said sources. Ahead of Sheikh Hasina’s visit, Indian Army chief General Bipin Rawat will be visiting Dhaka on March 30.

Rawat will meet Bangladesh President Abdul Hamid, Sheikh Hasina and other defense officials and is expected to discuss issues related to the umbrella agreement.

Bangladesh has initiated the process to procure eight multi-role combat aircraft (MRCA) for the country's air force, with an option of buying four additional aircraft. Russian manufacturers are expected to win the contract. If Bangladesh decides to purchase MiG-35 or Sukhoi class aircraft, the Indian government expects to bag the contract for their service and maintenance of the Russia-built aircraft. However, India may need Russian approval to supply military hardware to Bangladesh, if India-Russia agreements specifically mention it.