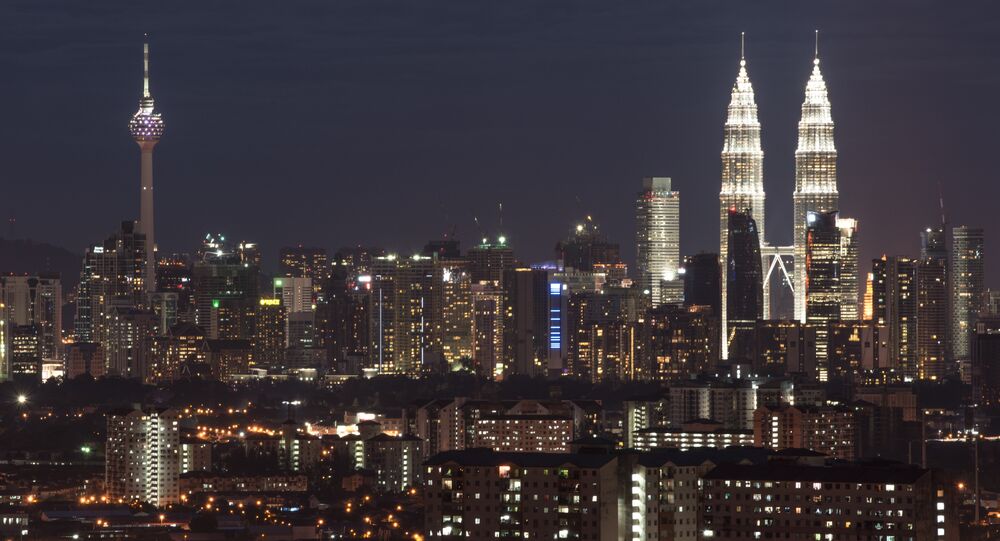 Malaysia's Prime Minister said Kuala Lumpur will keep a communication channel with Pyongyang open amid the investigation into the murder of Kim Jong-un's half-brother.

"At the moment [bilateral ties between the countries are] still on because it provides us with a channel. Because you need to have a channel to talk to them, to negotiate with them. In the meantime, we need to examine what is the need of the North Korean government. That is what we have to be sure of," the Prime Minister told reporters as quoted by The Star Online.

Relations between Kuala Lumpur and Pyongyang have been tense since Kim Jong-nam was killed on February 13 at Kuala Lumpur International Airport. Highly toxic gas was smeared on his face as he was about to board a flight to Macau. Kim is believed to be killed by a VX nerve agent classified by the United Nations as a weapon of mass destruction.

© REUTERS / Lim Se-young/News1
Released N Korean Suspected of Kim Jong Nam’s Murder Claims Innocence
The scandal erupted after the North Korean ambassador to Kuala Lumpur said that the Malaysian government had "something to conceal" with respect to the death of the Korean national on February 13. A number of foreign intelligence services have opined that Kim Jong-un could be involved in masterminding the murder of his half-brother, according to media reports.

Malaysia to Reintroduce Visas For North Korean Nationals Next Week