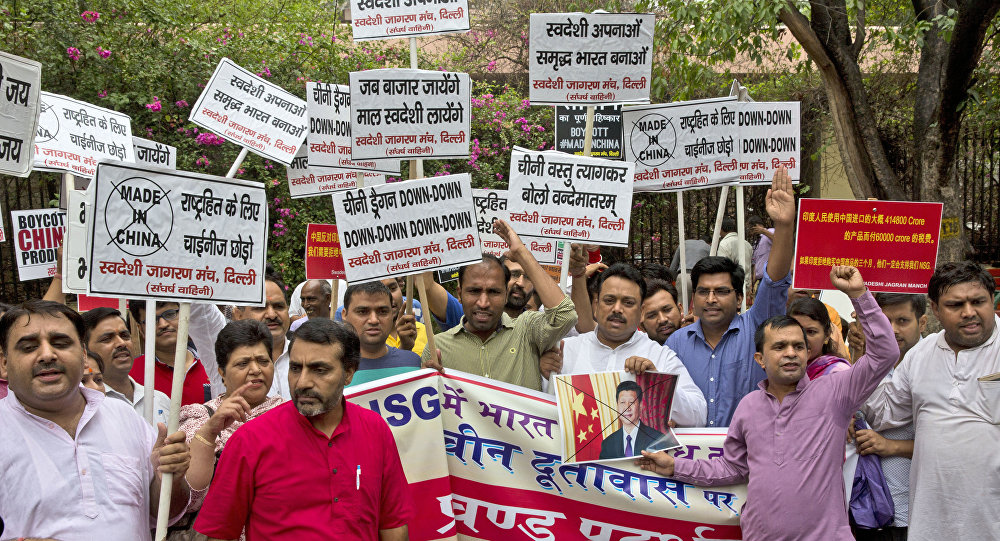 Indian Ministry of External Affairs spokesman said that India is not seeking to gain Nuclear Suppliers Group membership as a "gift," as suggested by China, but on the basis of its non-proliferation record. 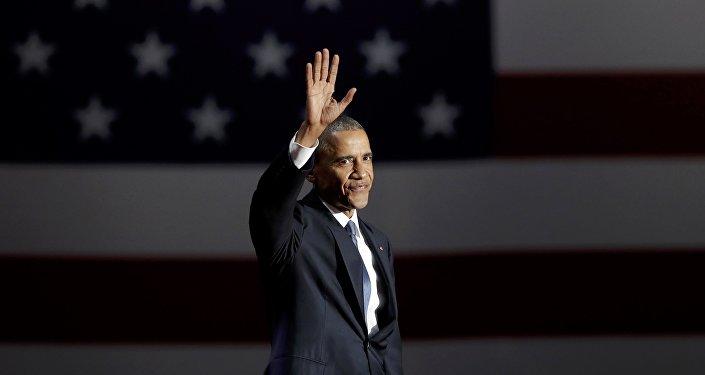 © REUTERS / John Gress
Obama Leaves India, China at Odds on NSG Membership
NEW DELHI (Sputnik) – India is not seeking to gain Nuclear Suppliers Group (NSG) membership as a "gift," as suggested by China, but on the basis of its non-proliferation record, the Indian Ministry of External Affairs' spokesman, Vikas Swarup, said on Thursday.

"Our views on India’s membership of the NSG are clear and have been stated on many occasions before. India is not seeking NSG membership as a gift. India is seeking it on its non-proliferation record. I of course cannot speak for other applicants," Swarup said at a press conference.

On Monday, China's Foreign Ministry spokeswoman Hua Chunying said NSG membership cannot be the US administration's "farewell gift" to India, adding that a country which is not a signatory to the Nuclear Non-Proliferation Treaty (NPT) cannot become a member of the NSG.

India is seeking to join the NSG, a group of 48 countries, founded in 1974, that trade in civil nuclear technology and want to prevent nuclear proliferation by controlling the export of materials. Membership in the group would allow India to build nuclear power plants in partnership with Russia, the United States and France, and reduce its reliance on fossil fuels.