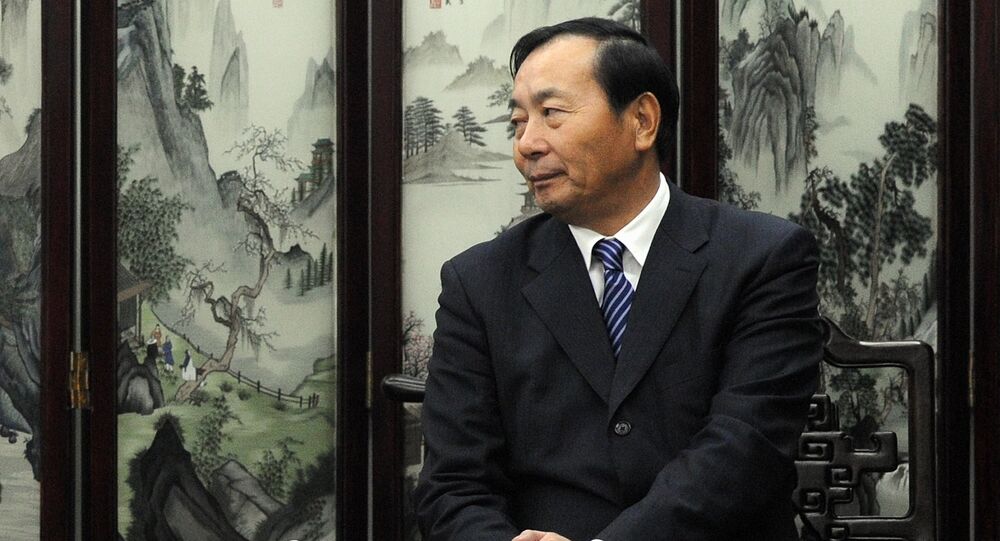 © AFP 2021 / TEH ENG KOON
Communist Party of China Punishes Over 4,400 Officials for Discipline Violation
The official is suspected of receiving bribes and seeking personal gain while on his post. The language of the official statement suggests an anti-corruption case. The case has already been passed on to legal authorities.

After assuming office in 2012, Chinese President Xi Jinping launched a large-scale campaign against corruption, primarily targeting high-level officials in the Communist Party, the armed forces and state-run enterprises. Thousands of officials have been expelled from the party and persecuted since then.