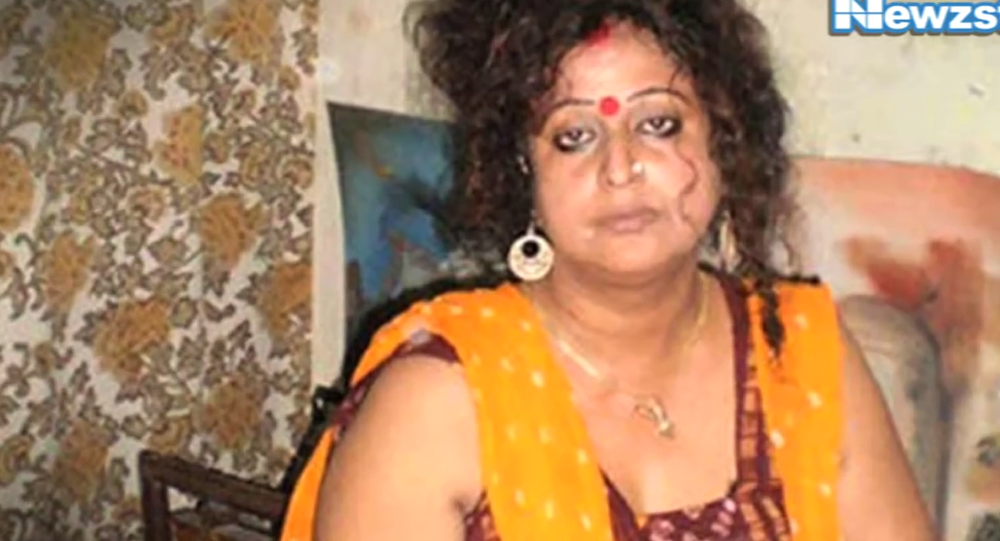 India’s first transgender college principal was unable to break through the glass ceiling. Dr. Manabi said she could not take mental pressure from alleged discrimination by colleagues who also instigated the students to agitate against her.

© AP Photo / Gerry Broome, File
Transgender Commemoration Day: Let's Commemorate the Victims of Anti-Speech
New Delhi (Sputnik) — India's transgender icon, Manabi Bandopadhyay, created history by becoming the first person of the third gender to be appointed Principal of an educational institution in India. But she has now resigned after 18 months in the post, citing non-cooperation by other staff members and students.

"I started facing non-cooperation from a section of teachers soon after I took over. With their deceitful tactics, they gradually isolated me from the rest of the staff members and also instigated the students against me. I tried to bring back discipline and an atmosphere of education in the college and that is probably why they were against me. I always got co-operation from the local administration, but never got it from my colleagues and students" said Bandyopadhyay, 53, who had taken charge of the Krishnanagar Women's College in India's eastern state of West Bengal in June 2015.

Bandopadhyay was born a male and given the name Somnath by her family. In 2003, she underwent a gender reassignment surgery to become a female. Despite having an excellent academic record, she had to struggle against harassment by peers and discrimination including pressure from institutions she served to register herself as a male.

"My colleagues would relentlessly harass me. Some would want to sleep with me and then go around claiming that I desired them. The place was backward and terrible to live and work in. Surprisingly my tormentors were teachers, not villagers or students. My harassers belonged mostly to the educated, urban, middle classes," Caravan magazine quoted Bandopadhyay as saying.

Bandopadhay says she has not made up her mind as yet to whether or not she should file a lawsuit against harassment at workplace.

India passed the Transgender Persons (Protection of Rights) Bill, 2016, to provide for stringent punishment, including imprisonment up to two years, for offences against transgenders. According to the 2011 Census, India has 600,000 people belonging to the transgender community. It is one of the most misrepresented communities in India and usually stereotyped as sex workers, beggars or criminals.