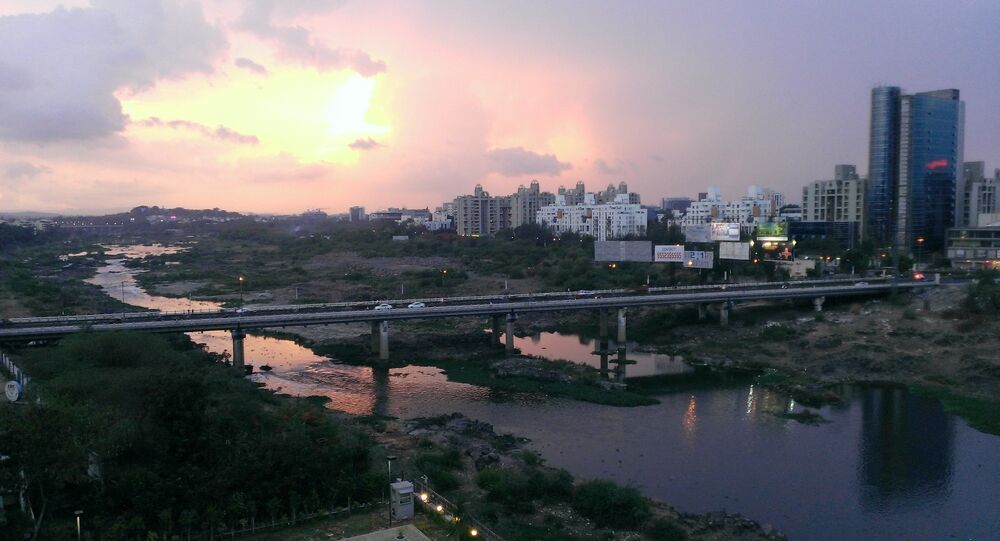 Migrant workers were trapped inside the bakery because the only exit gate was locked by owners.

© Sputnik / Maxim Avdeev
Large Fire Erupts After Gas Pipeline Explosion in Azerbaijan - Emergencies Ministry
New Delhi (Sputnik) — In a heart wrenching incident in the western state of Maharashtra, six young workers suffocated to death as they had been locked up inside the bakery by its owner. The bakery shop named "Bakes and Cakes'' located in Pune went up in flames around 4.30 AM (Indian Standard Time) in the morning killing the six men aged between 20 and 26 years.

"The fire department had received a distress call at around 4.45 AM in Friday morning. When they reached the spot, firemen saw smoke seeping out from the downed shutters of the shop, which was locked from outside," said a fire brigade official.

Sources told Sputnik that three people who are partners in the bakery business were taken into custody by the local police.

Massive Fire Breaks Out at Styrofoam Factory in Western Japan