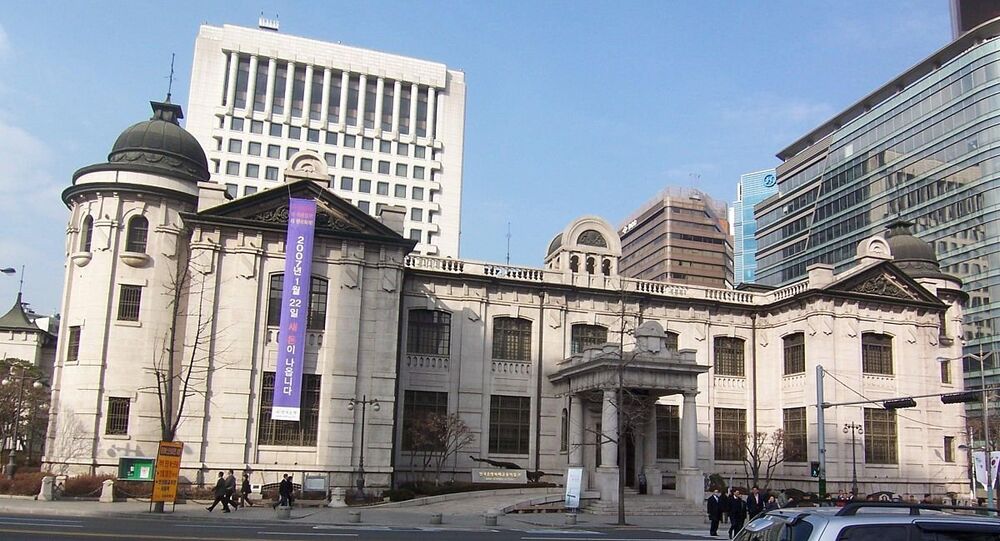 Bank of Korea to Keep Accommodative Monetary Policy in 2017

According to reports, South Korea's central bank will continue expanding money supply in 2017 to encourage consumer and business spending.

"In conducting monetary policy, the Bank will maintain its accommodative policy stance while also paying attention to financial stability," the statement read.

According to the statement, maintaining the accommodative monetary policy will help ensure economic growth recovery in the context of moderate growth forecast.

The bank also pledged to publish the General Principles of Monetary Policy Operation to promote a better public understanding of the bank's activities.

Recent political turmoil in South Korea may add to the uncertainty over the economic growth. The country has faced a number of corruption scandals since late October when media reported that President Park Geun-hye had allowed Choi Soon-sil, her friend and "shadow adviser," who held no official post, to edit her speeches thus letting her influence the country's policy.

On December 9, South Korea's parliament voted in favor of removing Park from office.