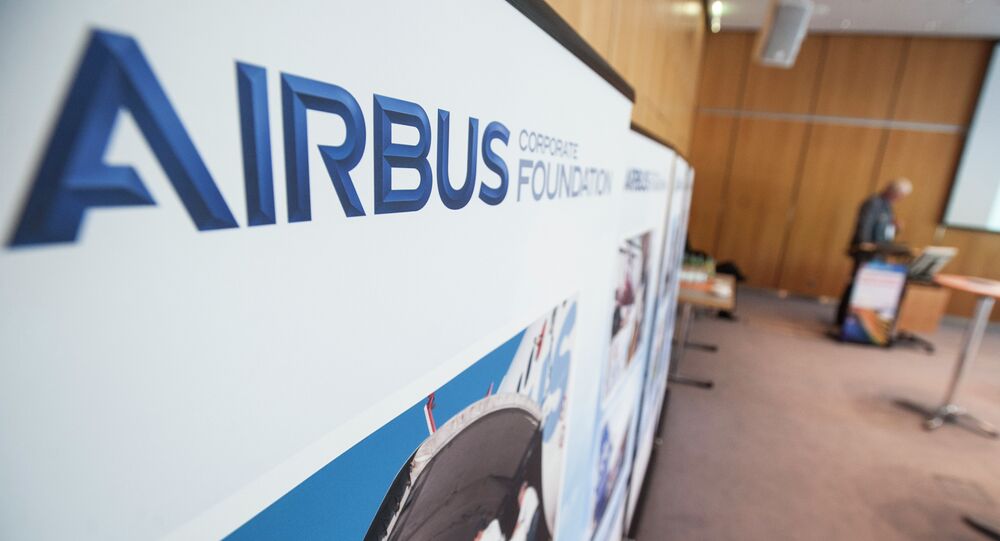 After terrorists arrived from the sea to carry out the Mumbai attack in 2008, the Indian government has been intent on strengthening its coastal surveillance with top end radars and maritime reconnaissance aircraft.

© Flickr / International Transport Forum
Iran Air, Airbus Sign 100 Aircraft Order, First Deliveries Expected in 2017
New Delhi (Sputnik) — The Indian government has decided to add six multi mission maritime aircraft to its coastal security guard. In a marathon meeting on Friday afternoon, sources say that Indian Defense Ministry gave its nod for the purchase of six aircraft at a cost of approximately $826 million. European major Airbus is the frontrunner for supplying aircraft to coastguard with its C-295 while Antonov of Ukrainian firm has also presented its An-148-300MP based on the An-32 platform for the deal.

The Indian Coast Guard requires six aircraft for a variety of roles from maritime surveillance and interdiction to air ambulance and pollution surveillance. The sensors will be integrated by India's Centre for Airborne Systems on a suitable platform. The Indian Coast Guard had placed an initial requirement of six aircraft which may be increased y three in the second phase. The platform supplier may get additional requirement of 10 aircraft in future if escalation cost is not too high.

Last year in May, Indian government had approved the purchase of 56 C-295 military planes which Airbus plans to build in partnership with Tata Advanced Systems of India. But, after more than a year, the project is yet to take off. The aircraft would replace the Indian Air Force's aging fleet of Avro jets.