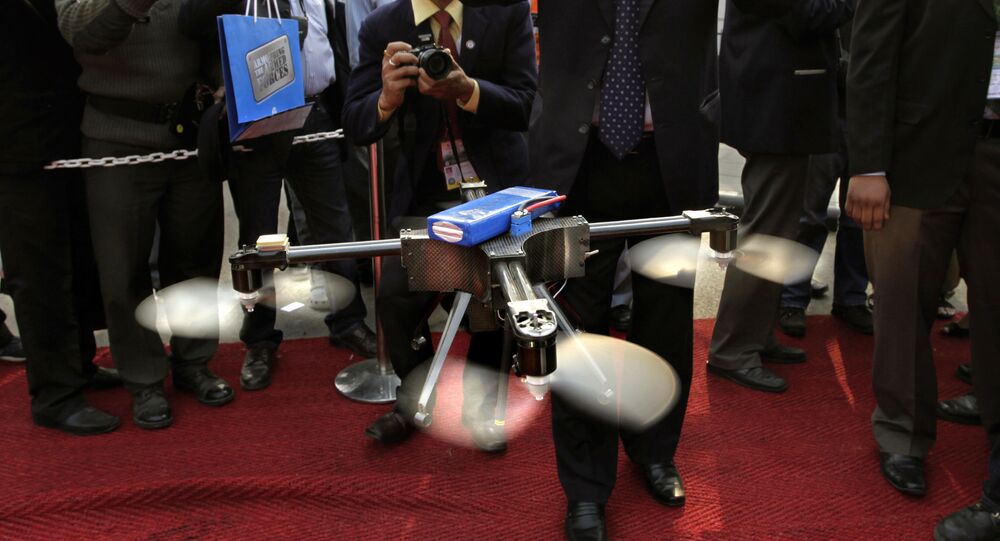 India is the world’s largest drone importing nation and the demand is going to grow. This has attracted the attention of an Indian IT multinational that has invested in a home-grown drone start-up.

"ideaForge's UAVs have been widely deployed by the Indian armed forces for surveillance, crowd monitoring and rescue operations, and offer a compelling solution for commercial applications in verticals such as energy, utilities, telecom and agriculture," reads a statement issued by Infosys.

The Indian government is using drones in a wide range of activities such as flood relief, tiger census and highway traffic and crowd control. Industries sense a huge potential in the drone market.

"We expect to expand from our leadership position in the Indian defense sector to other growing market segments such as mining, agriculture, oil and gas and other enterprise applications," said Ankit Mehta, chief executive and co-founder of ideaForge in a statement.

India is the world's largest drone importing nation and is expected to purchase more than 5,000 drones of various capacities for its armed forces alone. The consumer segment too has the potential to grow manifolds once the Government liberalizes laws that currently restrict their use by civilians.