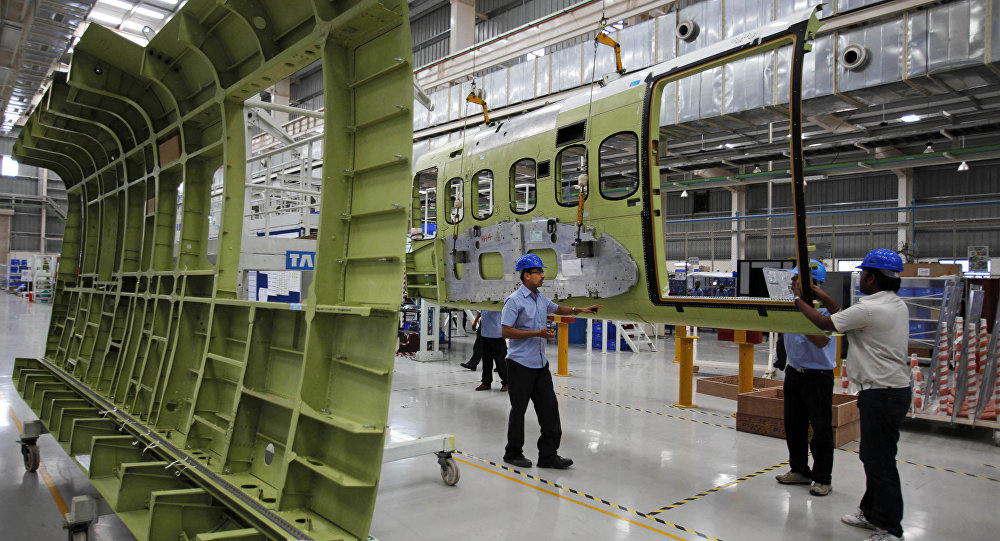 Boeing and Airbus have been expecting a bonanza from airlines in India after New Delhi launched a highly subsidized scheme to air-connect hinterland. But, they may not get all of the Indian pie because airlines may opt for smaller aircraft by a local company. 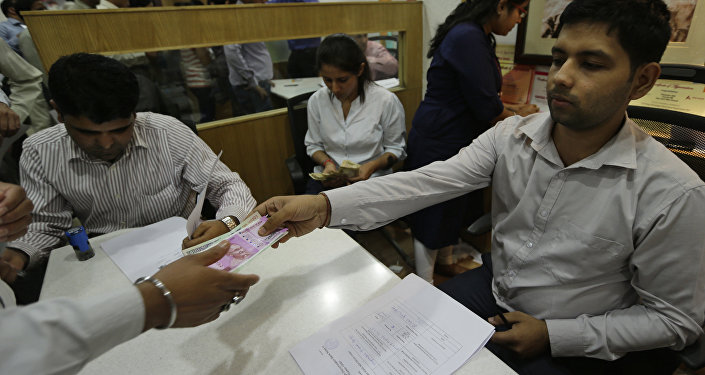 “Our aim is to help the Government in its mission to provide affordable and sustainable air travel with access to various parts of India. As a proactive step, the HAL board has sanctioned $ 15 million for two civil variants though there is no firm order. We see a big business opportunity in this segment for next 10 years,” T. Suvarna Raju, CMD, HAL said.

Since the beginning of the year, stakeholders in the Indian aviation market have speculated about the size of the business. Boeing, a US-based aircraft manufacturer, has lined up plans to capture 43 per cent of the $ 1.415 trillion single-aisle aircraft demands generated by year 2035 while the European Airbus plans to snare 44 per cent. Contrary to their expectations, India’s biggest airline Air India plans to place order for 20 to 49-seater aircraft.

Under India’s regional connectivity scheme, fares will be as low as $ 37 for a one-hour air travel to remote towns and villages. Currently, India has 450 airfields out of which only 75 have been connected with scheduled commercial flights. Connectivity to 375 airfields has been considered unviable and the government will provide subsidy to airlines plying on these routes. Having less volume on these routes, airlines will require smaller aircraft with low cost and maintenance for hinterland airfields connectivity.

“There is a marker demand for at least 200 such aircraft and the government would conclude the contract with HAL once the first aircraft is rolled-out,” Jayant Sinha, India’s Minister of State for Civil Aviation said. Currently, the Indian aviation market is dominated by aircraft having capacity of as many as 180 seats that are mostly manufactured by Boeing Co. and Airbus Group SE.

Since 1985, HAL has manufactured 133 DO-228 aircraft in multiple roles.  These were delivered to a civil operator (Vayudoot) and defense customers such as IAF, Navy and Coast Guard. The DO-228 aircraft in maritime role is also being exported to Mauritius and Seychelles.

As J-20 Takes Flight, India Yet to Firm-up its Plan on Next Gen Stealth Aircraft