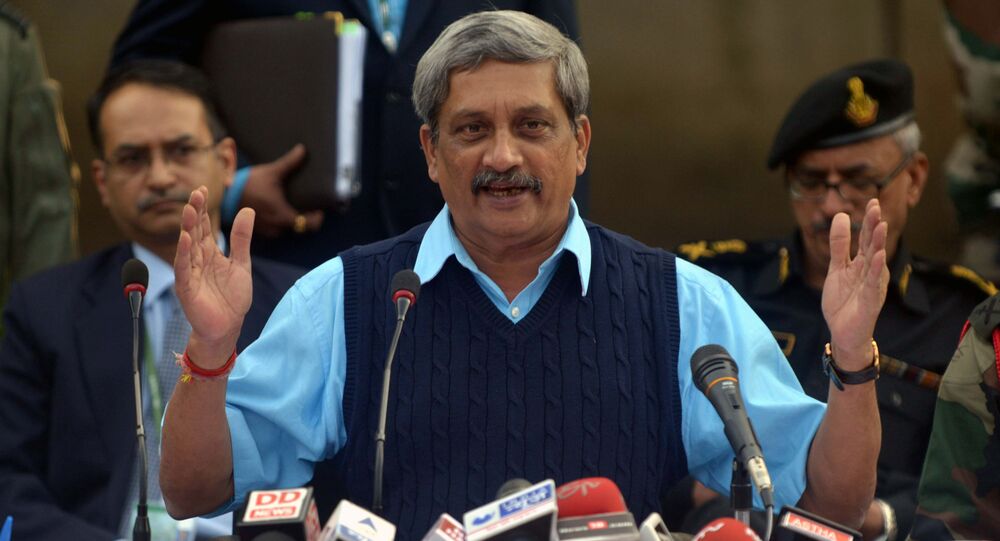 What is making India anxious is that in a decade Pakistan may have the world’s third largest stockpile of nuclear warheads.

"The government is aware of reports on the expansion of Pakistan's capability for fissile material production for nuclear weapons. The government continues to monitor development in this regard and is committed to taking all necessary steps to safeguard national security and respond to any threat suitably and adequately," Parrikar informed the Lok Sabha, the lower house of Indian Parliament.

Compared to India's stockpile of 100-120 nuclear warheads, Pakistan possesses 110-130, according to the Stockholm International Peace Research Institute. However, Pakistan may have the capability to produce 20 nuclear warheads annually, says a research publication by two American experts — Tom Dalton and Michael Krepon.

In their research paper 'A Normal Nuclear Pakistan', the duo argue that Pakistan could have the third-biggest nuclear stockpile within a decade producing 20 nuclear warheads annually taking its total arsenal to 350 weapons, as reported by Indo-Asian News Service. The report also says that Pakistan operates four plutonium production reactors, while India operates one with the capability of producing about five warheads annually.