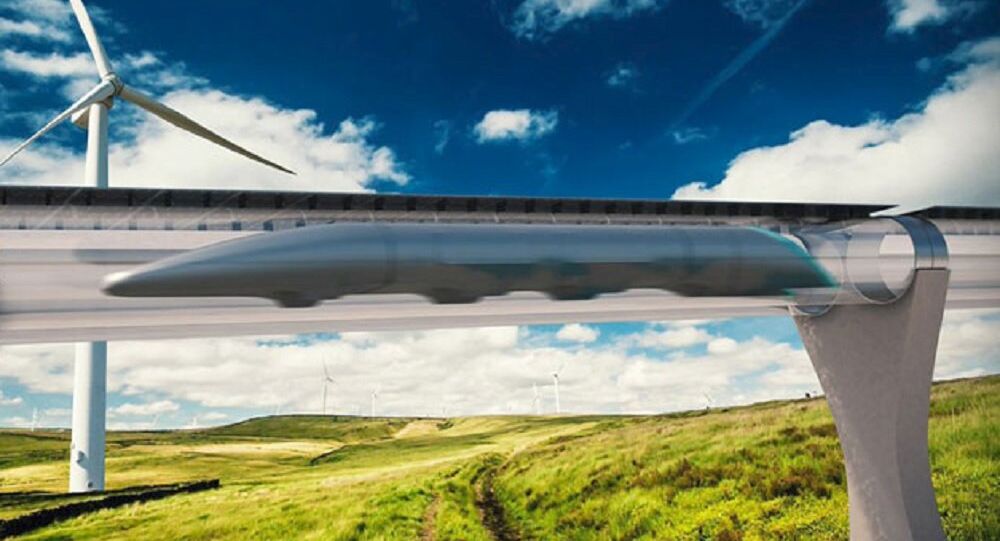 Prime Minister Narendra Modi is now looking for cheaper projects that provide fast and smooth rides between India’s teeming metropolitan cities. Hyperloop from the US claims that it will provide both but at a much cheaper cost.

Hyperloop Transportation Technologies (HTT), a US company working on ultra-fast rail system, has submitted a formal proposal to India's Ministry of Road Transport and Highways for setting up ultra-fast transport systems in Indian cities. HTT will start feasibility study once its application is cleared by the Indian government.

Federal Indian Minister Nitin Gadkari had invited HTT to India during his US visit in September. He had promised to allocate a big strip of land between Mumbai and Pune. HTT is in talks with almost two dozen countries including Chile, Spain and France.