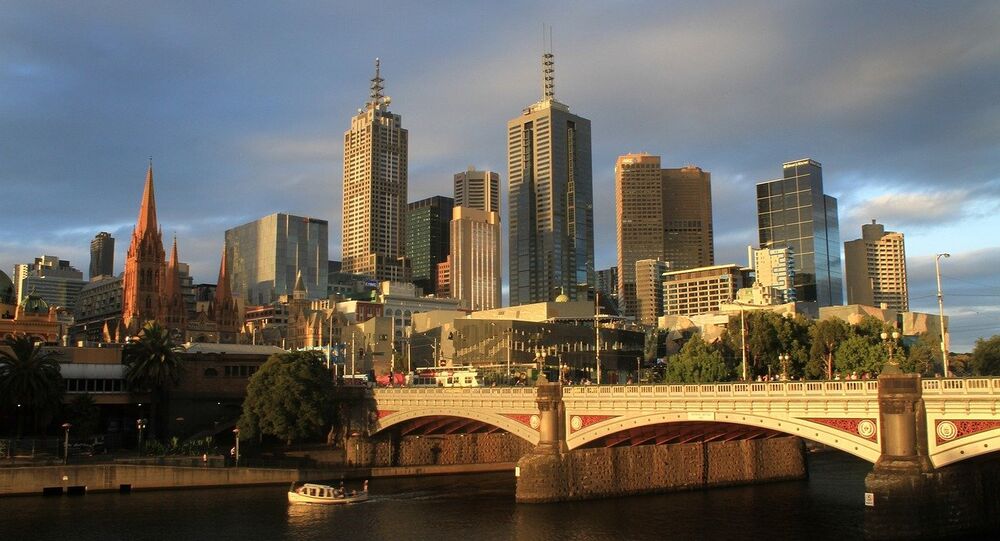 The southeastern Australian state of Victoria on Tuesday introduced a bill to permanently ban the hydraulic fracturing on its territory, Victoria's government said in a statement.

MOSCOW (Sputnik) — On August 30, Victoria's government announced that the region would become the first in the country to ban fracking on a permanent basis.

© Sputnik / Ruslan Krivobok
BP's Applications to Drill for Oil in Australian Bight 'Still in Play'
The statement added that the bill not only banned all "unconventional gas exploration and development," but also extended the existing moratorium on conventional onshore gas exploration by 2020.

Fracking, or hydraulic fracturing, involves injecting a mixture of toxic chemicals into the ground at high pressure. Along with causing tremors, the method is also widely criticized for contaminating ground water, causing soil pollution and producing noise. The technology has been repeatedly slammed by environmental activists and some policymakers, who claim that it leads to water contamination.

US to Resettle Refugees From Australia’s Island Camps