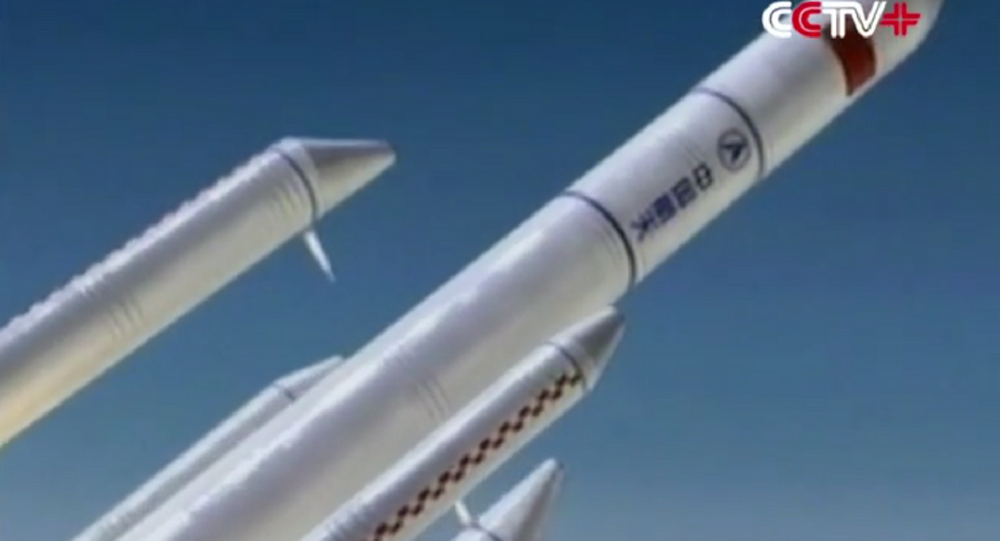 Access to space has long been an interest area of space agencies. In this domain, China became a force to be reckoned with as several Chinese space companies made great strides in the space race.

For several years China's space program has been kept secret. But earlier this year China launched its Long March 7 rocket, developed by China Aerospace Science and Technology Corp, marking "a moment when China firmly staked its position as one of the world's great space-faring nations," according to Ars Technica. That class of booster is capable of lifting up to 13.5 metric tons to low-Earth orbit.

According to China Daily, the academy is now developing Kuaizhou 11, the newest successor of the low-cost, quick-response rocket family for the commercial launch market. It is capable of lofting a 1.5 ton payload to low Earth orbit at a launch cost of $10,000 per kg. First launch of the rocket is slated for early 2017, preceded by another Kuaizhou rocket launch.

China also plans to launch a video satellite of Jilin-1, the country's first domestically-developed remote sensing satellite for commercial use. It will be launched via Kuaizhou-1 near the end of 2016, according to Zhang Di.

© AP Photo / ESA-D. Ducros
ESA Plans to Work Together With Russia on Moon Exploration
Kuang Chi Group, a Chinese tech giant, designs a project of futuristic tourism and a space theme park. The project expects to send paid customers almost 79,000 ft above the Earth in a "Cloud" high altitude balloon. It can also help in serious missions from natural disaster relief to missile defense and serving as communication nodes if needed.

On September, 30 at the International Aeronautical Congress in Guadalajara, Mexico, another Chinese aerospace research giant, The China Academy of Launch Vehicle Technologies, unveiled a plan of producing the world's largest single stage spaceplane. It is said to be capable of flying up to 20 passengers to space and will run on liquid oxygen and liquid methane, like the Space X Raptor and Blue Origin BE-4 engines. The company said that a seat would cost between $200,000 and $250,000.

"China is developing very rapidly into one of the major space players," said Fabio Favata, head of the programme coordination office at the European Space Agency's (ESA) directorate of science, according to the Guardian.

United Nations... of Space? US to Launch its First Cosmic Mission in 2021