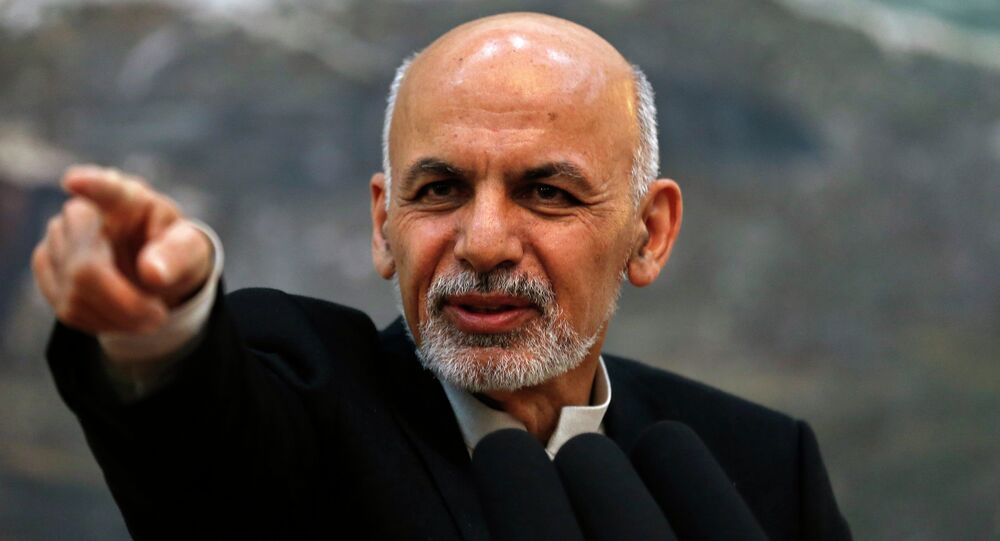 Both countries will soon start cargo flights for trade. Afghanistan is also looking to India to establish dry ports.

New Delhi (Sputnik) — Afghanistan has suggested setting up a task force to take the strategic relationship between India and Afghanistan forward. The task force could meet during the Heart of Asia conference in December in India.

Dr Mohammad Ashraf Ghani, President of Afghanistan, said that, “Allocation of $1 billion by Prime Minister Narendra Modi towards the rebuilding and future of Afghanistan is a statement of belief in the strategic partnership between the two countries. There is need for the business chambers of the two countries to contribute towards Afghanistan’s efforts by setting up a target of $10 billion in trade and investment in the next five years.”

As relations between India and Pakistan worsen, Pakistan has blocked roads to supply Indian goods to Afghanistan. Ghani said that cargo flights could be used for transporting Afghan goods that are in demand to India. And Indian products like tea could travel back to Afghanistan creating a value chain which can be affordable and sustainable. He added that Afghanistan also is looking to India to establish dry ports.

Before arriving in his official visit to India, Ashraf Ghani had threatened Pakistan to close transit trade facilities if it continues to refuse Afghanistan access to Indian markets.