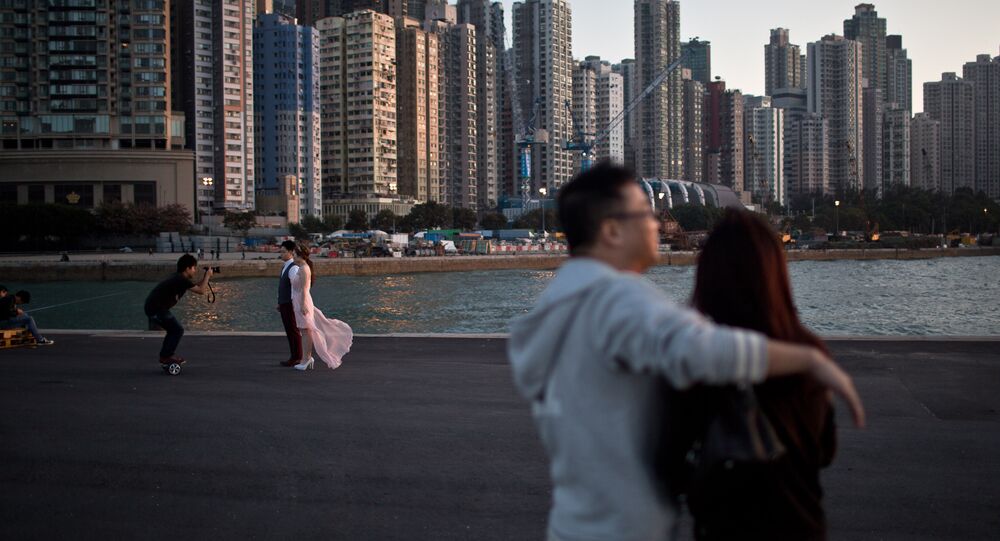 Wealthy Chinese wives, seeking to avoid costly and embarrassing divorce, pay professionals called “mistress hunters” the equivalent of tens of thousands of dollars to break up relationships between the husband and the lover.

A mistress hunter is typically a woman, and she helps end affairs between married men and their extramarital lovers. Weiqing, a company offering the service, has offices in 59 cities across China. The company provides free legal recommendations and lectures. Founder Shu Xin claims some 300 agents in his team, primarily attractive women with graduate degrees in psychology, sociology or law. A mistress hunter studies for three years before being given their first "secret mission." Before implanting a mistress hunter, an investigative team, which may include a psychotherapist and a lawyer, does deep background research about the mistress's family, friends, education and job.

"Once we figure out what type of mistress she is — in it for money, love or sex — we draw up a plan," Mr. Shu said, according to the New York Times.

The company then sends in the mistress hunter, who may disguise herself as the mistress's new neighbor, cleaner or even fortune-teller, becoming a confidante and, if successful, persuading the mistress through practical solutions such as a new job or a new lover to leave the married man.

According to Kang Na, the head of a mistress-hunter service called the Reunion Company, success rate is 90 percent, a figure possibly related to the fact that the company only takes what they consider to be manageable cases.

© Photo : LiveLeak
Off With Their Heads: Danish Imam Preaches Death Penalty for Adultery
Hiring a mistress hunter is a costly first-world solution for wealthy customers, and prices start from somewhere in the neighborhood of $45,000. The price can quickly increase if the specialist has to rent expensive accommodation similar to that of the mistress, and buy expensive jewelry and clothes to keep up with her and win her friendship.

Infidelity is, for better or worse, an aspect of human nature. An endless subject of wide-ranging debate, infidelity and divorce is unsurprisingly a business with its own economy. But in China, divorce rates have surged from 1.59 per 1000 people in 2007, and to 2.67 per 1000 in 2014, according to a recent survey, a higher number than in Europe. Some suggest that the rising rates are the fault of accessible broadband, claiming that the internet facilitates adultery.

In China, alongside other cultures, men with a lot of money or in positions of power are accepted as having whatever they want or can get away with, including keeping a mistress. However, after President Xi Jinping entered office, a widespread anti-corruption campaign began, and keeping a mistress, or more than one, has become hazardous to an official's career.