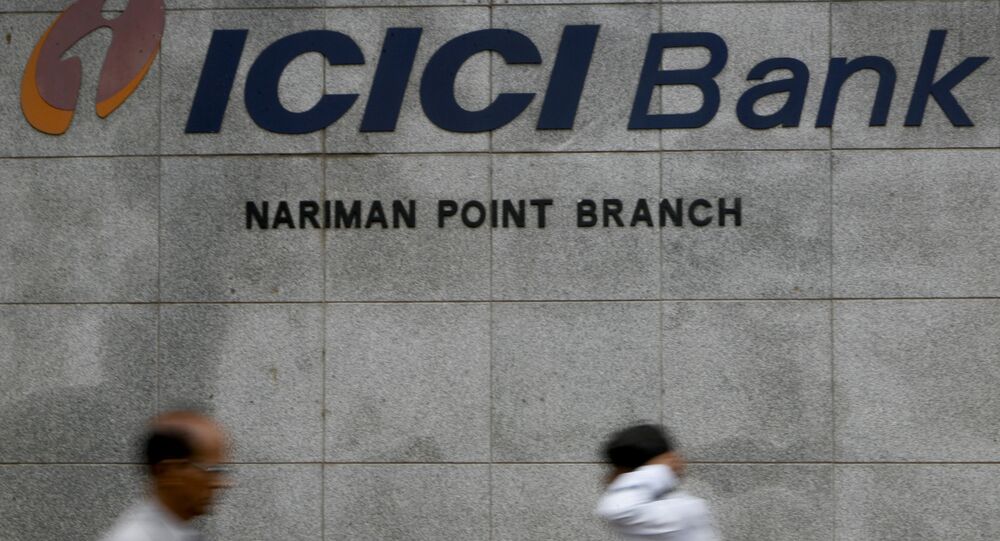 India’s largest private sector bank, the ICICI, has adopted artificial intelligence to handle a huge chunk of its business processes. Millions of banking transactions will now be carried out by the software bots, reducing the response time by an estimated 60 percent.

Making the announcement, Chanda Kochhar, managing director and chief executive officer at ICICI Bank, said, “Currently, about 10 percent of our internal transactions are being carried out via the software robots and by the end of this year, we believe, this will go up to 20 percent of our transactions. This has helped us in improving productivity and efficiency and will help us in handling larger volumes as we continue to grow.”

The bank has not announced any job cuts due to such mass scale automation, but has instead clarified that the existing human personnel would be deployed in other areas of operation. Nevertheless, the news had triggered a sense of fear among employment seekers.

The banking sector is considered = one of the brightest spots to generate employment for 13 million citizens entering the workforce every year in India. Automation could change the landscape across the banking sector and many other private banks may follow this trend very soon.

However, 26 public sector banks may delay this trend. Harvinder Singh, a senior officer of Bank of India, says, “Private sectors decisions are taken on the basis of input received from Hong Kong or Singapore. But, automation in public sector banks is not even discussed ever at the top level or at government level.”

The Indian banking sector employs more than a million workers and to improve the efficiency with less spending, all of them are hiring casual or contractual workers at low wages.