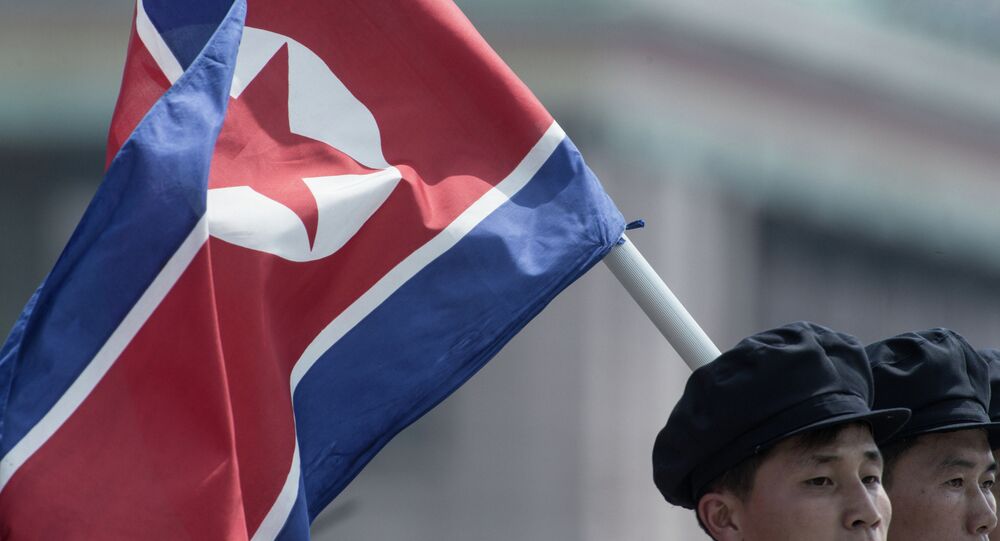 The head of the Sakhalin seismological station said that the seismic event detected in North Korea on Friday morning is identical to what was registered when Pyongyang conducted a nuclear test in January.

YUZHNO-SAKHALINSK (Sputnik) – The seismic event detected in North Korea on Friday morning is identical to what was registered when Pyongyang conducted a nuclear test in January, the head of the Sakhalin seismological station told RIA Novosti.

"The earthquake could be artificial as it is analogous to what we registered on January 6 of the current year, when DPRK declared nuclear tests. We have studied the nature of the seismic waves today [comparing it] to the January 6 wave map, they are identical," Elena Semenova said on Friday.

She added that the Friday data is also similar to what was registered in 2006, 2009 and 2013, when North Korea conducted its other nuclear tests.

© REUTERS / Ahn Young-joon/Pool
South Korean President Confirms Nuclear Test in North Korea
On Friday, the US Geological Survey (USGS), as well as Japan’s and China’s meteorological services, detected a ground-level (0 kilometer depth) seismic event northeast of the town of Sungjibaegam, near the Punggye-ri nuclear test site in North Korea, saying it could be an explosion.