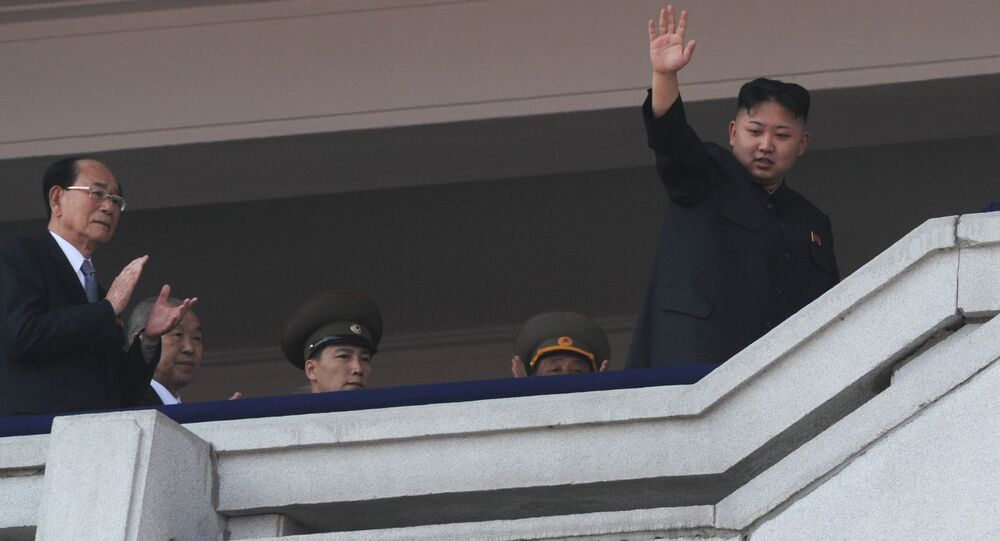 North Korea’s Minister of Education has reportedly been executed by firing squad for “not sitting properly” in parliament.

FB/Bringing David Louis Sneddon Home
US Student ‘Kidnapped’ More than a Decade Ago Said to Be Teaching in North Korea
Kim Yong-jin, 63, was executed in July after dictator Kim Jong-un became infuriated by his posture and perceived “bad attitude” on June 29, a South Korean official said.

An interrogation prior to the man’s death lead officials to declare that he was an "anti-revolutionary agitator.”

"Vice premier for education Kim Yong-Jin was executed," unification ministry spokesman Jeong Joon-hee told South Korea’s JoongAng Daily.  “Kim Yong-Jin was denounced for his bad sitting posture when he was sitting below the rostrum,” he added.

"He was later accused of being anti-revolutionary following a probe and a firing squad execution was carried out in July," he told the newspaper.

Earlier this week it was reported that Hwang Min, the former agricultural minister, and Ri Yong-jin, a senior official in the education ministry, were also executed at a military academy in Pyongyang using an anti-aircraft gun.

Ri Yong-jin was reportedly executed for dozing off during a meeting with Jong-un. He is at least the second person to meet this fate after falling asleep in the presence of the 32-year-old Jong-un.

In April of 2015, North Korea’s former defense chief Hyon Yong-chol was executed by firing squad for the offense of falling asleep during a meeting attended by the DPRK supreme leader.