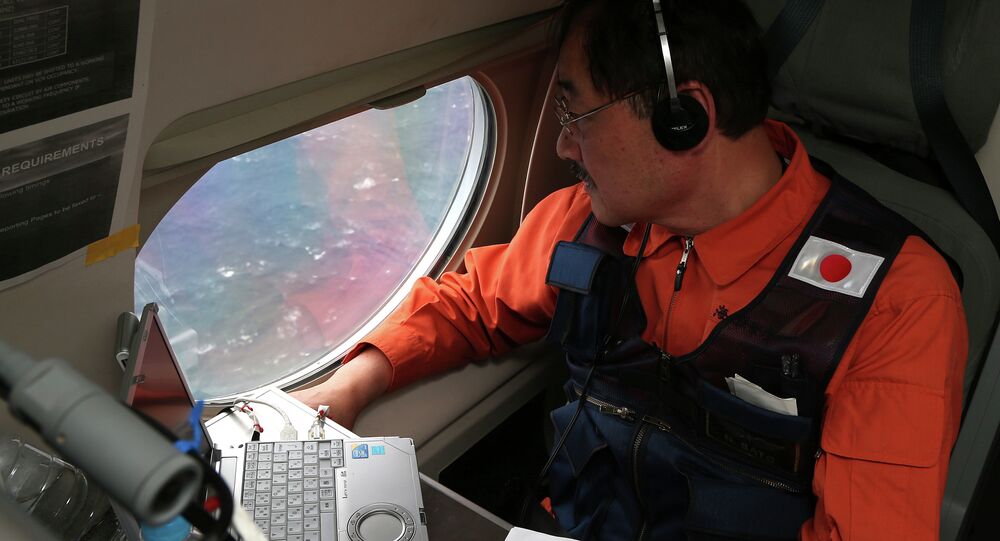 Investigators searching for the debris of Malaysia Airlines flight 370 have admitted that they may have missed the wreckage, and need to go and re-examine some areas more thoroughly.

asergeev.com
Malaysian MH370 Crashed Into Ocean at High Speed, Possibly Unmanned
A spokesperson for the Australian Transport Safety Bureau verified to the Daily Beast that plans to end the search this summer may now be canceled, as efforts may need to continue through next year. Search efforts have already cost a whopping $180 million.

In June, Dutch company Furgo admitted that there were areas of the ocean floor that were not scanned by sonar.

A secondary search would focus on a southern portion of the Indian Ocean using a sonar-equipped remote vehicle. There are reportedly 6,200 square miles of the 46,332 square mile search radius that require further investigation.

“These targets are scattered throughout the greater search area, and have been identified over the course of the underwater search,” Dan O’Malley, a spokesman for the ATSB, told the Daily Beast.

Flight MH370, en route from Kuala Lumpur to Beijing, disappeared from radar screens on March 8, 2014, less than an hour after takeoff. There were 227 passengers and 12 crew members on board the Boeing 777 aircraft.

Investigators believe that the aircraft was unmanned and being flown by the autopilot system in its final hours before crashing into the ocean at a speed of up to 230 mph after running out of fuel.