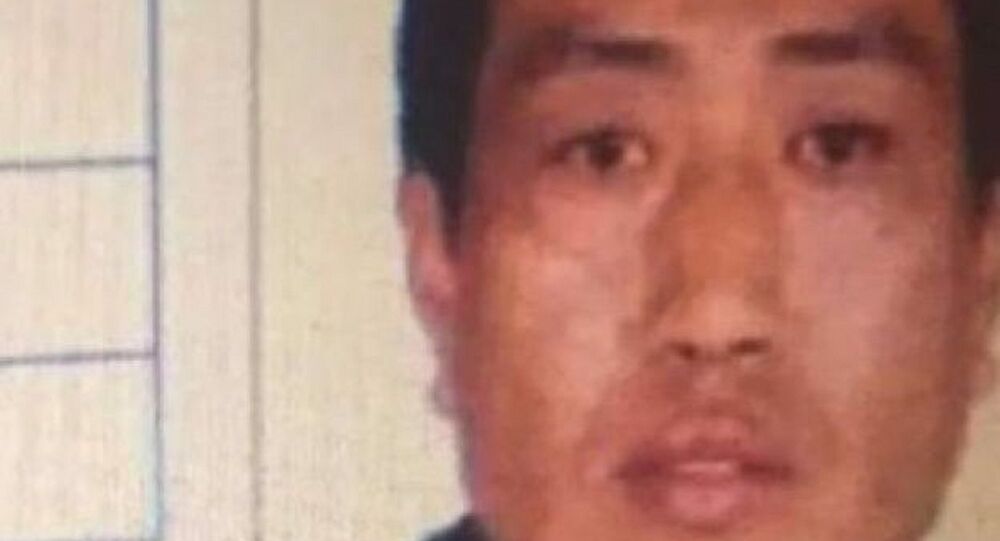 Police in China have used a DNA test from a relative to finally arrest the man they believe to be “China’s Jack the Ripper,” a notorious serial killer who raped and murdered 11 women and girls from 1988 through 2002. His youngest victim was eight.

Mugshot
Serial Killer Jeffrey Dahmer’s House Up for Rent at RNC
Gao Chengyong, 52, was arrested on Friday by Gansu Province Police in Baiyin at a grocery store he ran with his wife. Nine of the murders took place in Baiyin, others in nearby Inner Mongolia. The Ministry of Public Security has announced that Chengyong has confessed.

It was not until 2004 that police linked all 11 murders through DNA evidence to the same person, despite stories that kept people afraid to walk alone well beyond the 15 years he was active. Based on evidence, police believed the killer was between the ages 33 to 40.

Now convinced that they were dealing with a serial killer, police offered a reward of 200,000 yuan ($30,000) for information.

“The suspect has a sexual perversion and hates women,” police said at the time. “He's reclusive and unsociable, but patient.”

Mule Creek State Prison
Manson Family Murderer Serving Life Sentence Doesn’t Like His Wikipedia Entry
The police zeroed in on Gao after his uncle was arrested for a minor crime. During his arrest, his DNA was collected and test results determined that he was related to the elusive serial killer.

The killer earned the Jack the Ripper nickname because he often mutilated his victims. His first known victim in 1988 was 23-year-old woman. Her body was found in her home with 26 wounds.

According to media reports, the killer seemed to follow a pattern. He would stalk his victims during the day, especially women who lived alone, and targeted women who wore the color red. He would then follow them home, rape them, then kill them, often by slitting their throats.