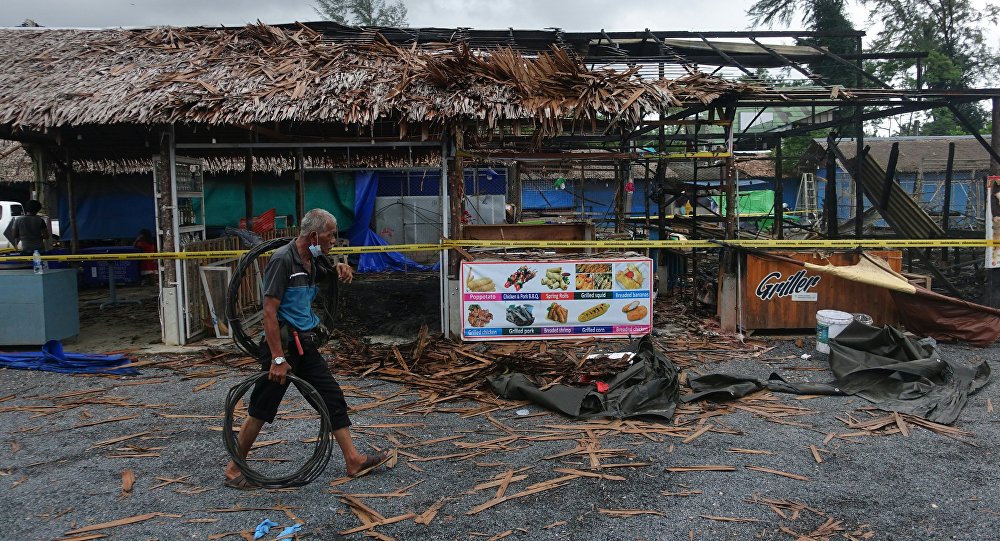 Thailand established a new security body following a string of blasts across the country.

MOSCOW (Sputnik) — The Thai authorities have established an additional security committee in the wake of a series of explosions across the country, a spokeswoman for the Thai embassy in Russia said Friday.

"Following the explosions our government is trying to normalize the situation, we are trying to take all the necessary measures. An additional committee to provide security for tourists in Thailand was established," Athikarn Dilogwathana told RIA Novosti.

She added that Thailand is in constant contact with the relevant foreign bodies that offered their help in the investigation. 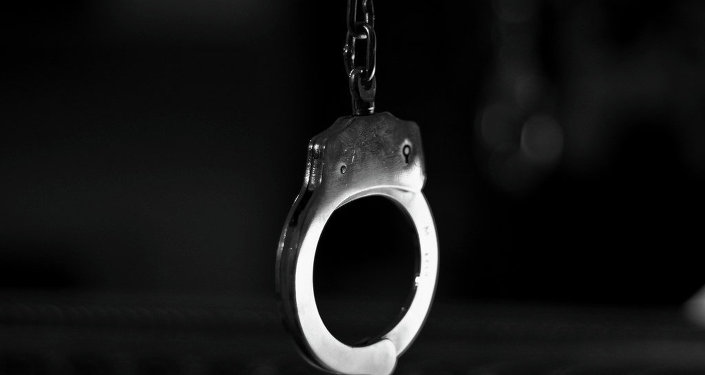 Ruben Diaz
Thai Police, Army Detain 15 People Suspected of Bombings, Arson
On August 23, a car bomb explosion outside a hotel in Pattani, in the southern Thai province of the same name, killed one and wounded 29.

Earlier in August, a series of blasts rocked southern provinces of Thai, claiming the lives of four people and leaving 35 people, including 10 tourists, injured. The cost of the damage caused is estimated at some $3.5 million.

In 2004, a conflict started in the south of Thailand, which borders Malaysia. The Muslim population of the provinces of Yala, Pattani and Narathiwat have been striving for independence from predominantly Buddhist Thailand, and the creation of an independent state with a Muslim majority, or joining Malaysia.