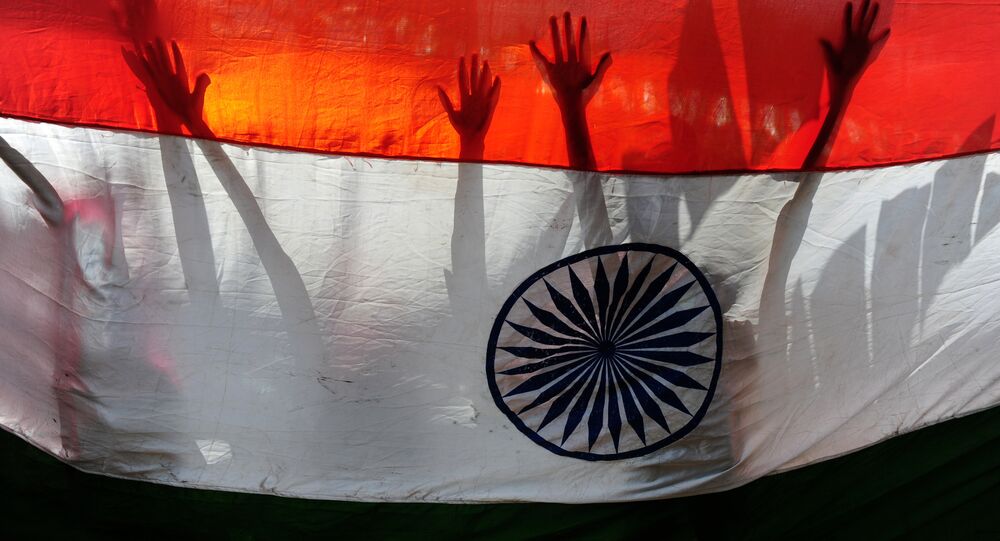 The Cabinet meeting chaired by Prime Minister Modi gave its approval to provide compensation to the victims of cross border violence.

"As per the decision taken by Cabinet meeting held under the Chairmanship of Prime Minister Narendra Modi, a victim of cross border firing, a victim being harmed on account of mine injury or IED injuries will be provided an immediate compensation of $7500 and this is in addition to $1500 which is already available as a part of Security Related Expenditure which is available to the funds to the state government," Minister of State for Prime Minister Office, Jitendra Singh told media after the meeting.

​Earlier, compensation was available to the victims of terrorism, but the amount was only 4500 dollars. As per the cabinet decision, the government has also enhanced the compensation amount to the above mentioned category of victims and also included victims of cross border firing and mine or improvised explosive devices on Indian Territory into the category.

"It is a historic decision by the government and will greatly benefit the peoples living in border areas. It's a long overdue," Singh said.

The decision will immensely benefit those living along the 770 km of Line of Control and the 220 km international border who have suffered cross border firing, ceasefire violations and terrorist infiltration.