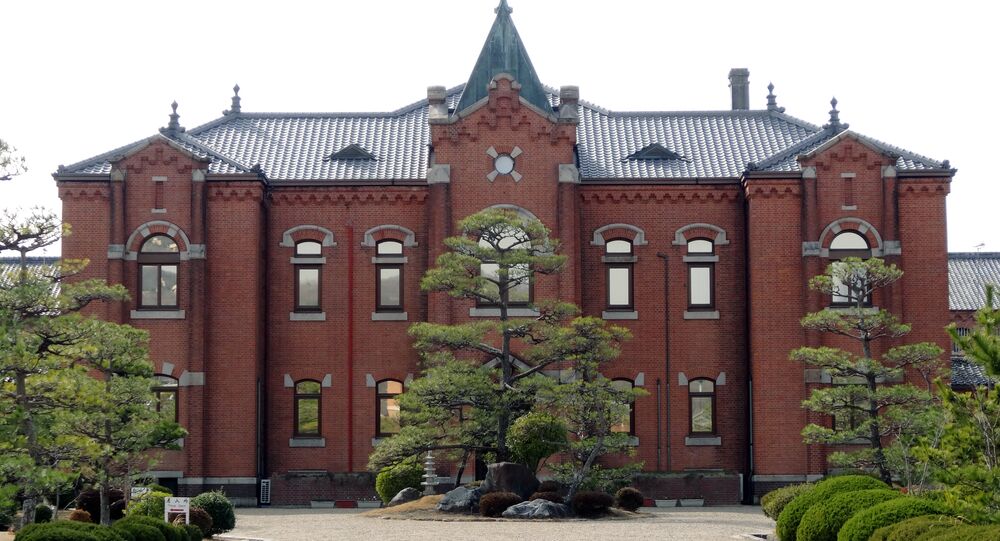 The Juvenile Prison building in the city of Nara, a major tourism center of Japan, is being repurposed and will soon open up as a hotel.

The institution, built in 1908, was the oldest existing prison in Japan. It is known as one of the so-called "Big Five Major Prisons" of the Meiji Era (1868-1912); the others being in Chiba, Nagasaki, Kagoshima and Kanazawa.

However, the beautifully designed complex of the prison building has fallen into decay and now needs a massive restoration.

The Ministry of Justice has decided to seek help from the private sector, prompting the idea of transforming the historic building into a hotel.

Completion of the reconstruction is scheduled for April next year.