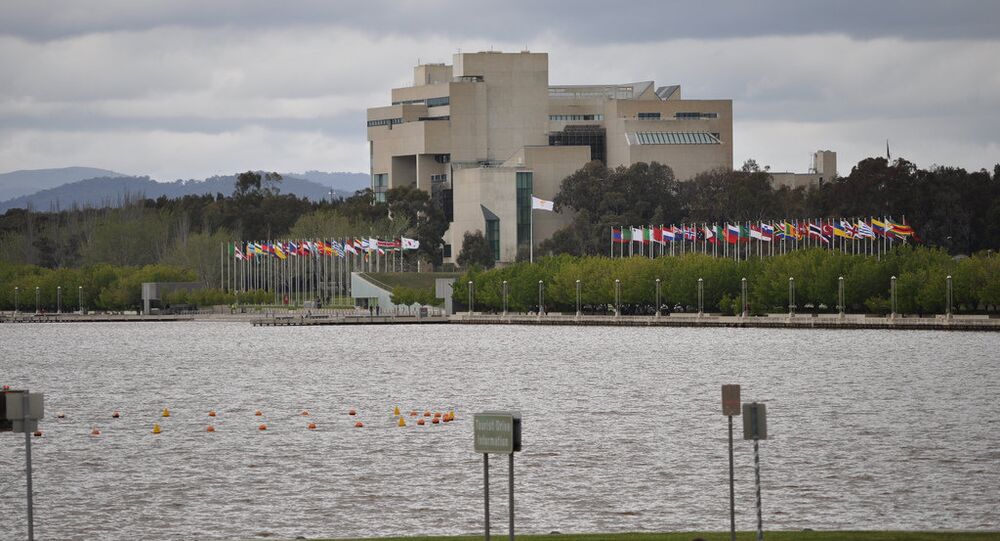 Australian Association of Social Workers (AASW), President Karen Healy said that the association is consistently warning about the harm done to children in mandatory detention in land camps on Nauru and Papua New Guinea.

A secrecy provision under section 42 of the Australian Border Force Act 2015 bans doctors, aid workers and other contractors from disclosing what is going on in island camps on Nauru and Papua New Guinea.

"Today, there has been a flurry of activity as we are filing a High Court challenge to the Border Force Act," Doctors for Refugees announced on Facebook.

© REUTERS / Pierre Albouy
UN Chief Calls on Australia to Stop It's Military-Led Border Control Operation
The Australian Association of Social Workers (AASW), whose members have been working with refugees, applauded this legal action, saying it highlighted how "deeply unethical" the secrecy provisions were to health professionals.

"We have been consistently warning about the harm done to children in mandatory detention…The situation has deteriorated in the last year and AASW members have been intimidated for speaking out about this abuse and the poor conditions," AASW President Karen Healy said.

Human rights groups have sharply criticized the offshore detention camps for their inhumane living conditions, the prevalence of sexual abuse and cases of self-inflicted harm recorded there.