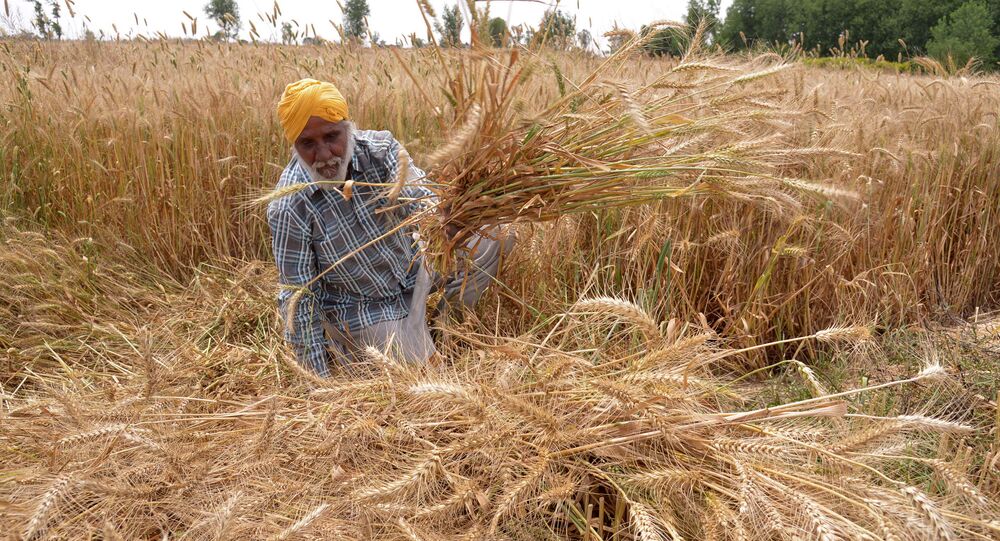 Spooky ghosts have been forcing farmers to end it all, said the Home Minister of Madhya Pradesh, a state in central India.

Some of the 418 farmers who committed suicide in Sehore district over the course of two and a half years were under the influence of ghosts and spirits, said the state's Home Minister Bhupendra Singh. This was claimed in his written reply to Shailendra Patel, a member of the Legislative Assembly, who asked for the statistics on the exact number of suicides that took place in the district between January 1, 2014 and June 30, 2016.

© Flickr / Apionid
Afraid of the Dark: Did Malign Forces Take the Life of India's Ghost Buster?
"Bhoot aur pret" (ghosts and spirits), not crop loss, were forcing farmers to take their own lives, said Singh.

The matter came up for discussion during Question Hour on Wednesday, when the lawmaker told the speaker that he received the bizarre answer from the Home Department. Patel also argued that out of the 418 suicides, not a single farmer was recognized by the Home Department as a victim who took his life after his crops failed. According to the given statistics, three persons have committed suicide after seeing ghosts, and the reason for 117 suicides remained unknown.

"In reply to the legislator's question, we have provided the number with details of victims and the reason quoted by family members for the suicide. Alongside every victim's name, we have mentioned only whatever the family has said," the Home Minister clarified his answer at the session.