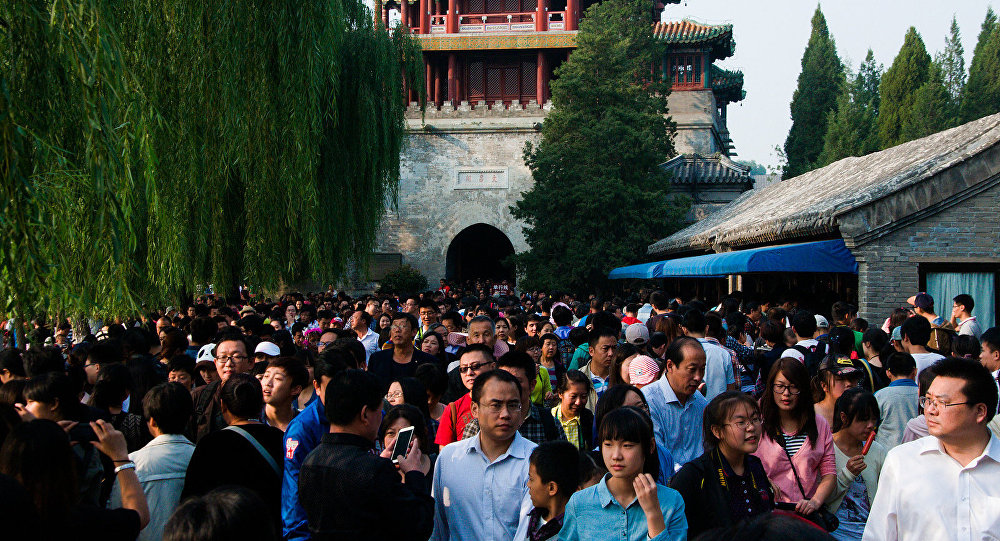 BEIJING (Sputnik) — The IOM is supporting Beijing's efforts at developing efficitent migration policies and is working towards broadening its cooperation with Chinese counterparts, according to the organization's official website.

© REUTERS / Ognen Teofilovski
Europe Hopes for More Assistance From China in Tackling Migration Crisis
According to the spokesman, Swing welcomed and highly appreciated the move.

"If China officially becomes a member state to the IOM, it will be able to play a more active role and contribute more to the sphere of international migration in the future," Lu added.

The IOM, established in 1951, is an intergovernmental institution. The organization focuses on providing services and advice to migrants and governments and developing international cooperation on migration issues.

Over 60 Hospitalized in Central China After Suspected Poisoning