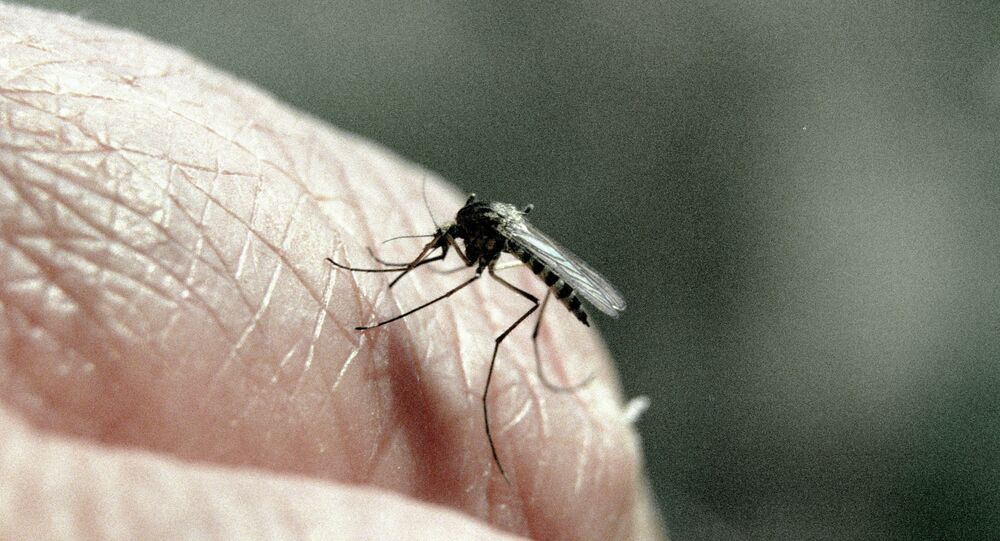 Unique TVs to Drive Mosquitoes Away in India

South Korean company LG Electronics has unveiled a new television that keeps mosquitoes away with no chemicals or aroma effects.

The new LG Mosquito Away TV is equipped with an ultrasonic device that produces a sound wave to repel mosquitoes. The technology, which has been tested by International Institute of Biotechnology and Toxicology, does not use any toxic chemicals and requires no refilling or any other maintenance. Ultrasonic waves have a frequency range above that of human hearing range; they are harmless and unnoticeable. Moreover, LG claims that the technology does not require the TV to repel mosquitoes.

© AFP 2021 / MARVIN RECINOS
You Shall Not Pass: North Korea Takes Measures to Counter Zika Spread
Mosquito-borne diseases like dengue, chikungunya and malaria have been a problem in India for centuries. According to the National Vector Borne Disease Control Program (NVBDCP) and official Government of India Reports, in 2015, India survived through the its worst dengue outbreak ever, breaking all records with 10,683 registered cases of the deadly virus. Only 11% of India's population lives in malaria free zones, according to the 2014 World Malaria Report, with over 850,000 cases recorded in 2013.

The company says that it studied the Indian market and concluded there wasn't any device of this kind that addressed the growing medical and hygienic issue of mosquitoes in the country.