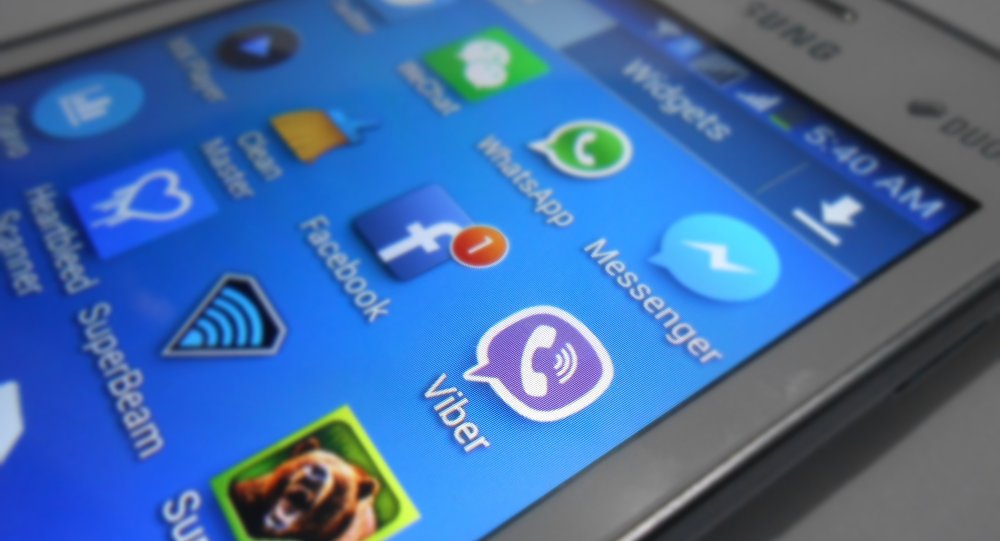 The Indian government has increased its surveillance on various messaging apps using the justification that Daesh plans to recruit young fighters with them.

Indian will broaden the surveillance of its citizens' use messaging apps under the pretext of fighting terrorism and Daesh. The Indian Home Ministry reported that they will use a "Multi Agency Multi Cell operation" to combat the terror group, ministry sources told Sputnik.

"Indian intelligence agencies hav submitted a detailed report to the Home Ministry about the increasing danger from the on-line activities of ISIS [Daesh] and how the handlers are luring Indian youths through various ‘chat apps,'" said the source.

​"Indian youths are still vulnerable to ISIS [Daesh] ideologies so ISIS is trying to lure Indian youths to join in their fold. Ever since the Indian government put pressure on the ISIS sympathizers and arrested several of them, ISIS has been trying to find other means to recruit Indians and now they doing through these ‘chat apps.' The Indian government should counter these designs of ISIS digitally. Further, government should also create its own app so as to sensitize the vulnerable youths," Qamar Aga, an expert on Middle East affairs told Sputnik.

The most widely used chat apps, Whatsapp and Telegram, both use end to end user encryption, meaning that no government can surveillance on any one using those systems. Whether the Indian government will use their newly acquired powers to target those other than Daesh remains unanswered.