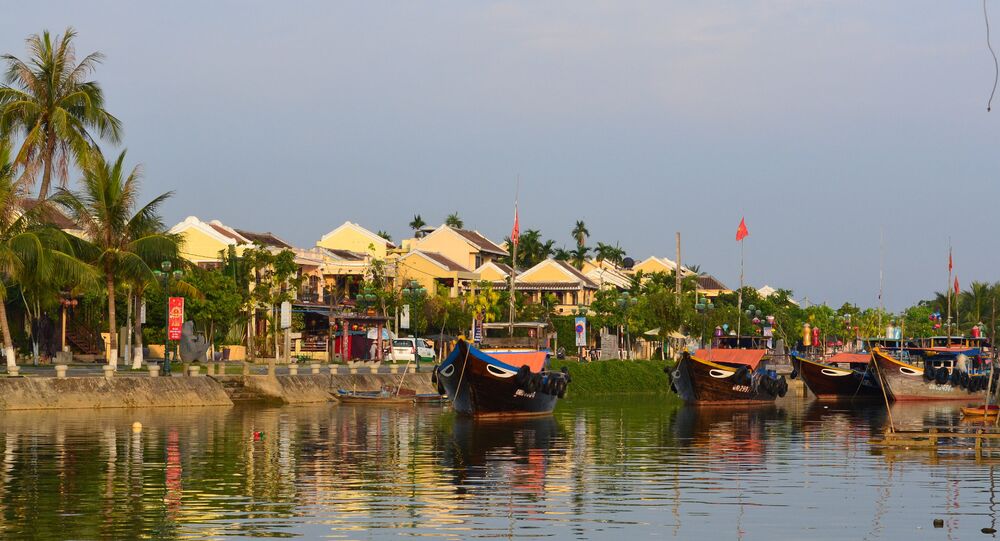 All the Russian lawmakers from the parliament's lower house, the State Duma, support development of bilateral relations with Vietnam, as the country has consistently remained one of Russia's key partners in the Asia-Pacific region, Sergei Naryshkin, the State Duma speaker, said Tuesday.

MOSCOW (Sputnik) — The Russian-Vietnamese "truly comprehensive" partnership is developing in a stable way in the economic, political and humanitarian areas, Naryshkin emphasized, recalling that the year 2016 marked the 60th anniversary of the establishment of inter-parliamentary contacts between Russia and Vietnam.

"I would like to stress that all Duma lawmakers, regardless of the party affiliation, support the development of our bilateral relations in all areas… Vietnam has permanently been among key partners of Russia in the Asia-Pacific region," Naryshkin said at the meeting with Vietnamese Prime Minister Nguyen Xuan Phuc.

© Wikipedia / Vissarion
From Russia With Love: Vietnam Gets Fighting Gepard From Moscow
The meeting of Naryshkin and the Vietnamese prime minister comes just days before the May 19-20 Summit of the Association of Southeast Asian Nations (ASEAN) and Russia, which will be held in the Russian resort city of Sochi.

Vietnam used to be one of the most important allies of the Soviet Union and relations have remained friendly with modern-day Russia. However, eventually economic cooperation began to lag behind their bilateral cultural and political ties. In 2015, Vietnam became Russia's largest trade partner among the ASEAN member states.