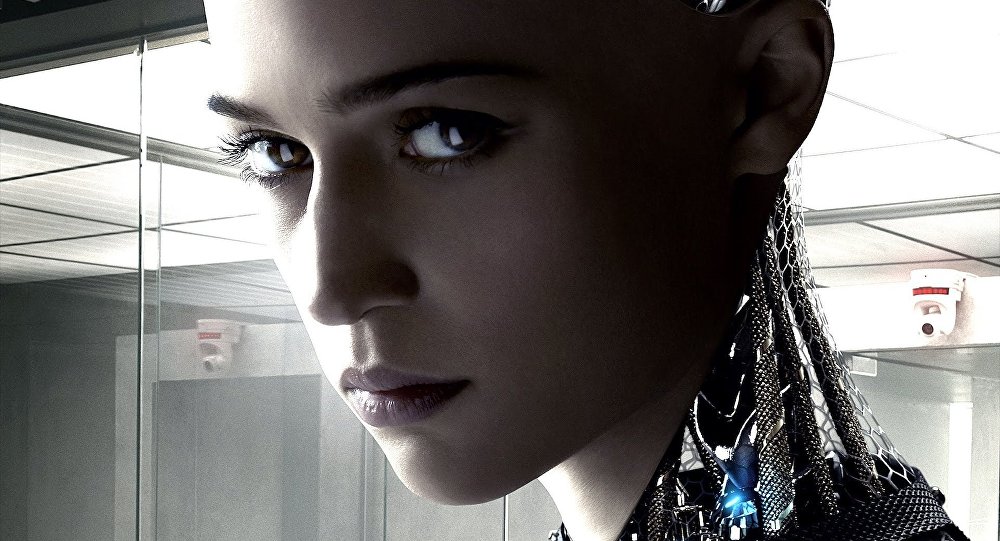 Artificial Intelligence is looking and acting more and more like the real thing.

"Don't come too close to me when you are taking a picture. It will make my face look fat," said a robot named Jia Jia to spectators at the University of Science and Technology of China.

Made to look like a female in her 20s, the robot was unveiled at USTC in Anhui Province this Friday. She was developed by a research team from the university, according to China Cheat Sheets.

​Jia Jia takes a leap ahead of her AI predecessors when it comes to appearance and imitating humans. It’s the world’s most realistically-looking robot yet. She can move, speak in sync with her lip movements, and can even “naturally” roll her eyes.

Its navigation is coordinated by an autonomous positioning system. It also boasts a cloud-based system to store memories. Jia Jia is programmed to recognize human and machine interactions.

"We hope to develop the robot so it has deep learning abilities,” said team director Dr. Chen Xiaoping. “We will add facial-expression recognition and make it interact more deeply with people."

​Chen says that Jia Jia may someday be able to laugh and cry like a real human. He eventually wants her to become a “robot goddess.”

For now though, it appears Chen is calling all the shots.

Jia Jia said, "Yes my lord, what can I do for you?" when Chen said hello during the unveiling, reports China Cheat Sheets.

It only took three years for the team to build Jia Jia. But will the world be washed in a sea of emotional “robot goddesses” any time soon?

Chen says don’t bet on it. He calls Jia Jia “priceless” and says the team has no plans for mass production.

Jia Jia will be featured in the International Technology Fair in Shanghai from April 21 to April 23.

Will Our Robot Overlords be Warm and Cuddly?