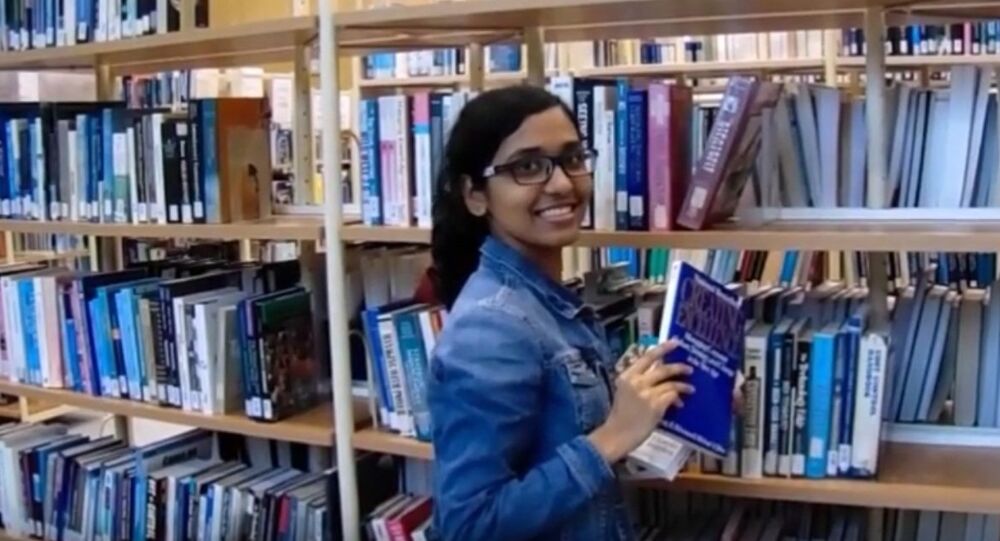 Being selected as a researcher at NASA, Karishma Inamdar wants to shoot for the stars through her space outreach program and inspire students for space research work.

Karishma Inamdar, the 25-year-old "rocket scientist," as she calls herself, was born in the Indian city of Baramati. She was selected in June 2015 as a research associate to join a team of professionals at NASA's Ames Research Center in California. Having grown up in India, studied in France and worked in the US, she gained a great amount of cross-cultural experience. Now she wants to guide students to pursue a career in space.

"Space exploration is a challenge worth challenging, a goal worth achieving and best of all, a journey worth pursuing. If you want to achieve something, the whole universe opens up for you," the young scientist said. 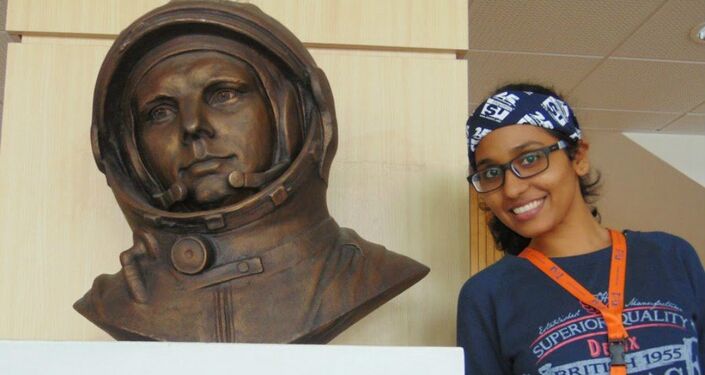 With the help of her friends, Karishma launched the International Chapter of the US National Space Society (NSS) in India called Dr. A.P.J. Abdul Kalam Initiatives (DKI). The chapter was formed in honor of Dr. A.P.J. Abdul Kalam, the former president of India, a very good friend of NSS and tireless developer of India's space program. "The initiative will focus on space outreach and education. DKI is the platform to encourage, engage and educate all the students," Karishma said. "As space engineers and scientists, we have a responsibility to inspire the next generation. While working with the talented team of DKI, I realized we are not only working for students but also for humanity," she said.

It is her dream not only to see the day humanity takes its baby steps off this planet, but also to play a major role in helping to achieve this goal. She dreams of reaching stars, no matter how far they are.

"You can see no boundaries from space. Our earth is just a pale blue dot. We humans created these boundaries — boundaries of religion, caste, race and gender. If everyone on this planet could see the view of earth from space, they would forget all the boundaries that we have created for ourselves," the scientist said.

Karishma believes that NASA has offered her a lot, and that, under the guidance of the distinguished researchers, she will be able to make a positive contribution to on-going space research work.

"How far is far, how high is high, you will never know until you fly. Fly higher and higher," she added.