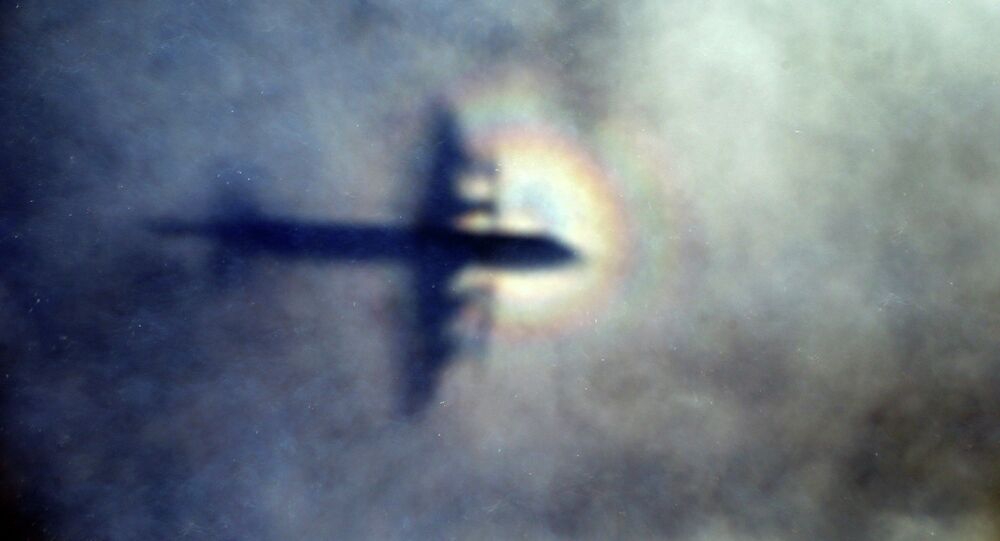 MOSCOW (Sputnik) – The debris was found in Mozambique in early March and was sent to Australia for examination. According to Australian Minister for Infrastructure and Transport Darren Chester, the examination has been completed.

"The analysis has concluded the debris is almost certainly from MH370," the minister said in a Thursday statement. According to the statement, Malaysian investigators have found that both pieces of the debris are consistent with planes from the disappeared Boeing 777 plane.

"There are 25,000 square kilometres [9,652 square miles] of the underwater search area still to be searched. We are focused on completing this task and remain hopeful the aircraft will be found," the minister said on Thursday.

Australia's then Deputy Prime Minister Warren Truss said earlier this month that an international search-and-rescue operation to locate the remains of the missing Malaysia Airlines plane was narrowing its search area and expected to find the plane by June 2016.

Of the 239 people on board the disappeared Boeing 777 passenger jet, six were Australian nationals.