The Indian Union Cabinet approved for India to accede to the Ashgabat Agreement, an international transport and transit corridor facilitating the transportation of goods between Central Asia and the Persian Gulf, according to official statement. 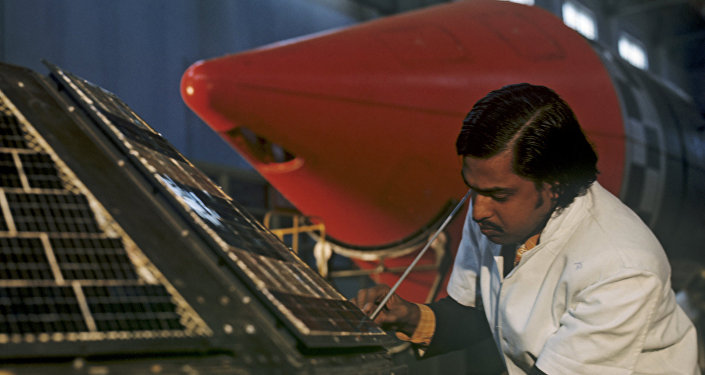 "The Union Cabinet, chaired by the Prime Minister Shri Narendra Modi, has given its approval for India to accede to the Ashgabat Agreement, an international transport and transit corridor facilitating the transportation of goods between Central Asia and the Persian Gulf," the government said in a press release.

The transit agreement provides for a transit corridor across Central Asia and the Middle East through the continuous landmass between Kazakhstan, Uzbekistan, Turkmenistan and Iran before reaching the Persian Gulf and into Oman. 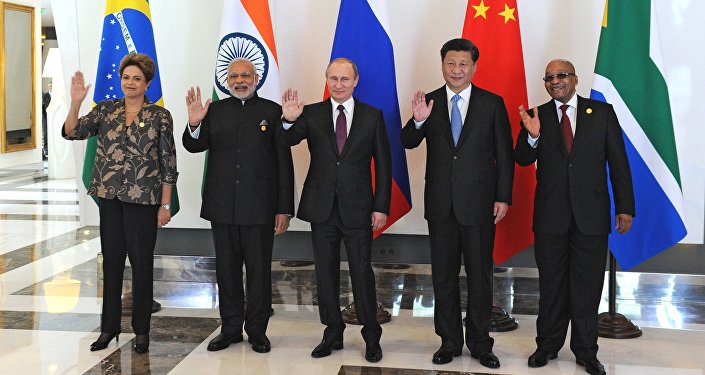 © Sputnik / Michael Klimentyev
Next BRICS Summit to Be Held in India's Goa on October 15-16
Joining the corridor will facilitate India's trade with the Eurasian region, it was noted in the statement, as well as the  the creation of the International North South Transport Corridor (NSTC) between India and Russia.

India's membership bid now awaits the approval of the original parties to the Agreement.

The Ashgabat Agreement was signed in 2011 by Oman, Iran, Turkmenistan and Uzbekistan, with Kazakhstan joining later.