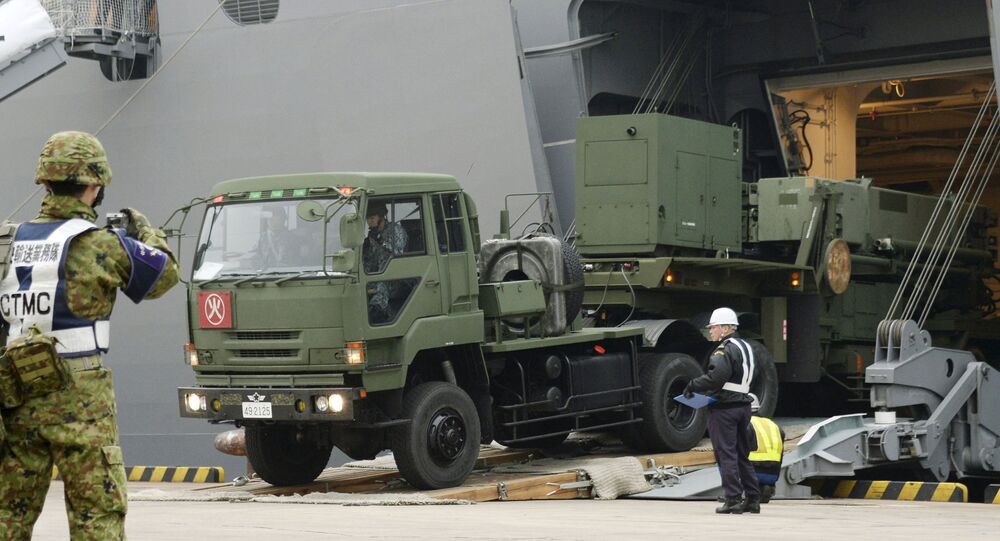 Japan's Kirishima and Chokai guided missile destroyer ships have been deployed to the East China Sea to shoot down North Korea's alleged missile in case of a threat posed to Japan, local media said Saturday.

On Tuesday, the International Maritime Organization (IMO) said it had received North Korea’s notification of plans to launch a satellite between February 8 and 25, with dates later changed to February 7 and 25.

The JDS Kirishima was deployed in March 2012 in response to North Korea's failed launch of the Kwangmyongsong-3 satellite, which was also alleged to be a missile test.

North Korea Not to Use Nuclear Weapons Against South - Ruling Party