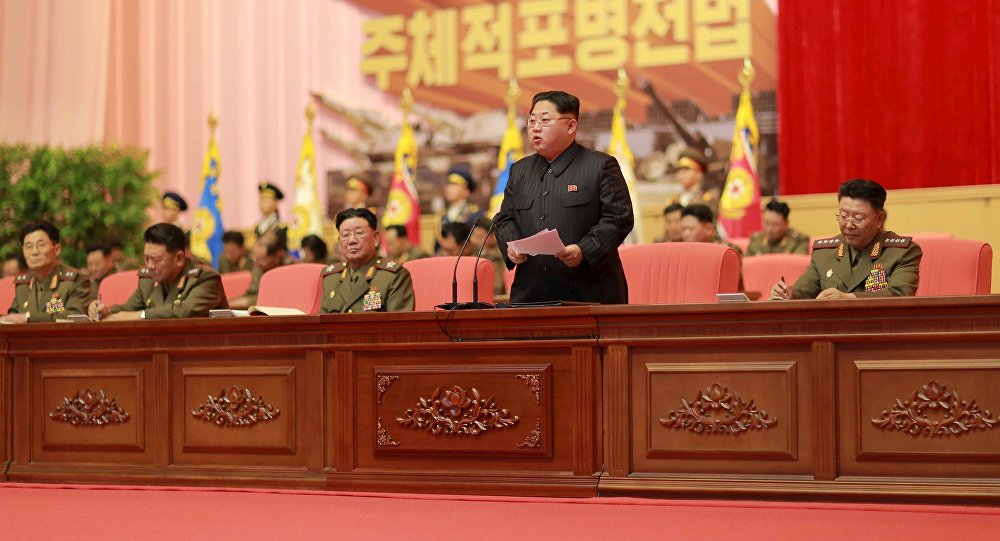 The South Korean meteorological agency and Japan's Ministry of defense reports that the earthquake on Wednesday in North Korea may be artificial and caused by a nuclear test.

The South Korean government has convened an emergency meeting over the issue, YTN television reported.

The US Department of defense is investigating the earthquake data.

Tokyo admits the likelihood that North Korea might have conducted a nuclear test on Wednesday, which caused an earthquake in the country, Yoshihide Suga, Japan's Chief Cabinet Secretary said.

"Judging by the past experience, we are now considering the possibility of North Korea's nuclear test," Suga told reporters.

South Korean sources reported that the earthquake occurred near the town of Kilchu.

"North not previously notified the United States and China on the nuclear test."