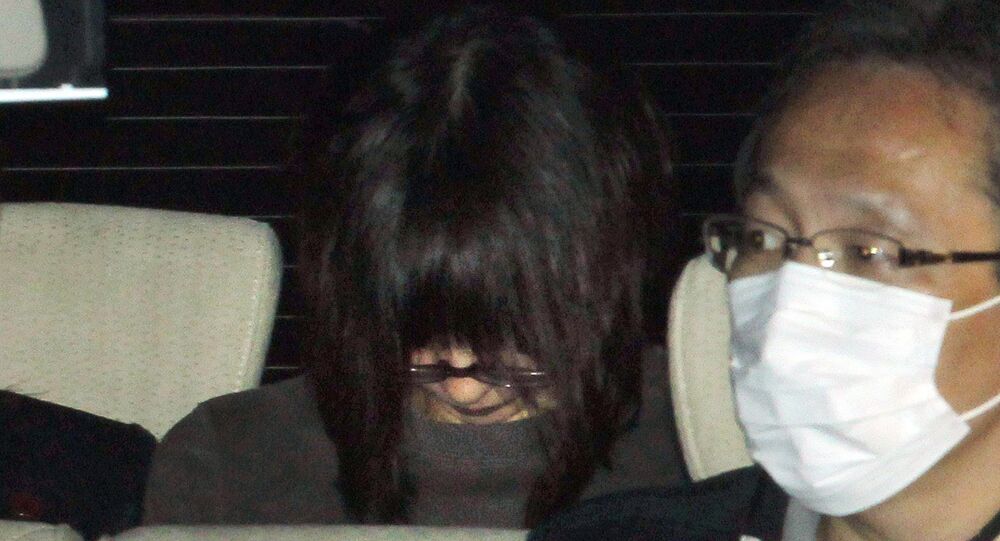 The Tokyo High Court ruled Friday that one member of Aum Shinrikyo cult was not guilty in a 1995 bombing, overturning a lower court ruling sentencing her to prison, local media reported.

MOSCOW (Sputnik) — In 2014, Naoko Kikuchi was found guilty of delivering materials to make a bomb to other cult members. A bomb was sent to then-Tokyo Gov. Yukio Aoshima at city hall and the explosion maimed the governor's secretary. The court sentenced Kikuchi to five years' imprisonment.

© Flickr / epSos .de
Japan's Largest Shipment of Drugs Was Found in Personal Luggage in Tokyo
According to NHK television network reports, the high court ruled that Kikuchi was not aware that she was carrying substances which would later be used to make a bomb.

The secretary who was injured in the attack pointed out to the television reporter that Kikuchi fled and stayed in hiding for 17 years following the incident, proving that she knew she was guilty of the charges.

Aum Shinrikyo, a Japanese death cult, was designated a terrorist organization in some countries. In 1995, several members of the cult released deadly sarin gas in the Tokyo metro underground, killing 13 and injuring thousands.

Unemployment in Japan Down to 20-Year Low - Reports