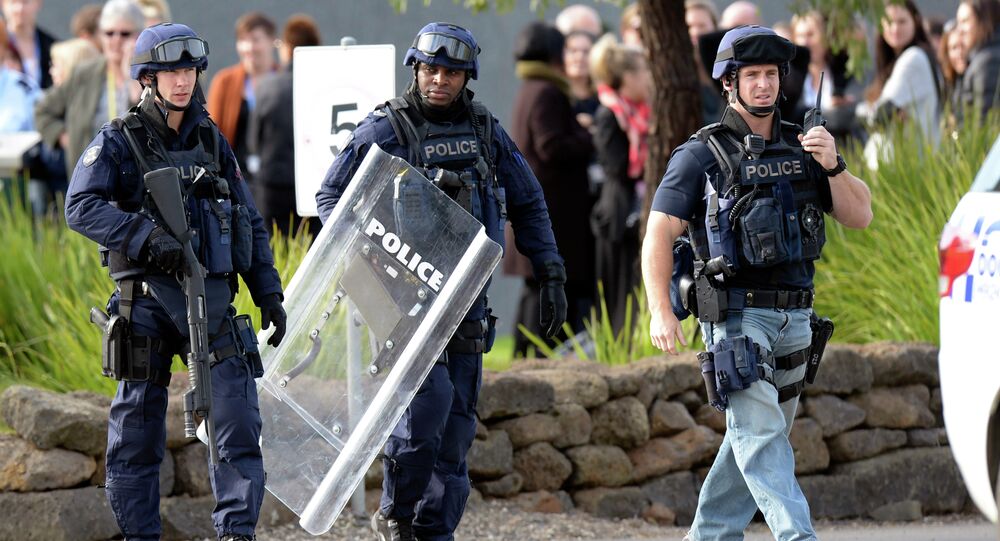 According to Cory Bernardi, Australia's resettlement program for Syrian refugees must be halted due to unsatisfactory background checking.

"In the absence of being able to determine who comes to this country and prove their back story effectively, I think we've got to put a stop to it," the lawmaker said in an interview on ABC News 24's Capital Hill program.

The senator urged the Australian cabinet to reconsider the intake of 12,000 Syrian refugees pledged by the government of then-Prime Minister Tony Abbott in September, on grounds of potential security risks.

"In our previous refugee intake, we've had examples where people who've been accepted as refugees have gone on to commit terrorist acts or plan terror attacks in this country," Bernardi said, arguing that the refugee influx would potentially bolster extremist elements already in Australia.

Sufficient background checks of those selected by UN refugee agency UNHCR for the resettlement program are difficult due to an excess of false documents, the senator added.

The comments come after fears resurfaced last week of extremists reaching Europe by posing as refugees after a forged Syrian passport was recovered near the body of one of the suicide bombers in November 13 Paris attacks.

Melbourne Mayor Calls on Australia to Share Burden of Refugees