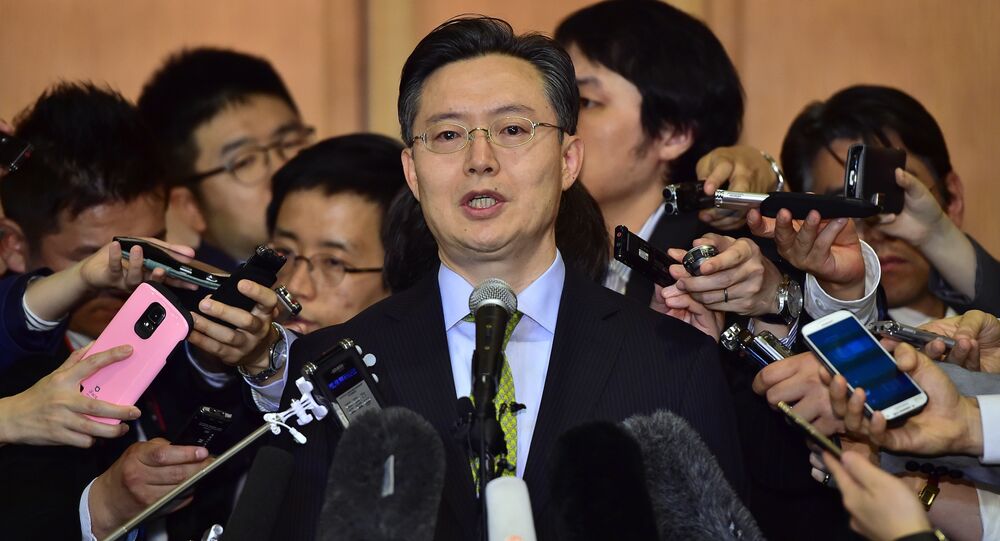 South Korea’s special representative for Korean peace and security Hwang Joon-kook said that he is going to China in order to exchange opinions with Beijing on ways toward progress on the North Korean nuclear program.

The talks between the North and South Koreas, with participation of Russia, China, Japan and the United States, stopped six years ago after Pyongyang tested its new nuclear weapons.

During his two-day China trip on Tuesday and Wednesday, Hwang Joon-kook will meet his Chinese counterpart and deputy foreign minister Wu Dawei.