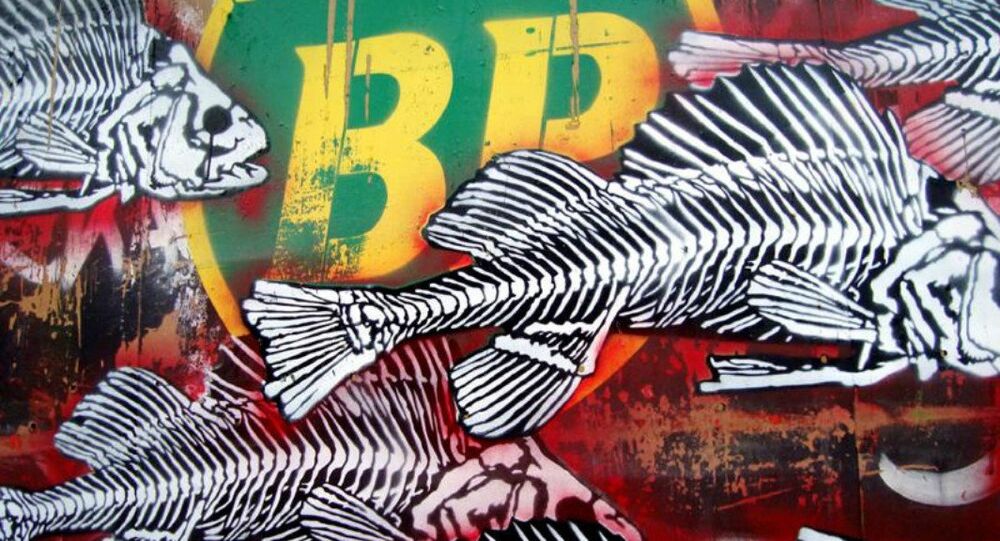 Australian offshore petroleum regulator rejected on Tuesday a proposal of the British oil giant BP to drill in the Great Australian Bight, saying the plan did not meet the criteria for "acceptance under the environment regulations," according to a statement published on the agency's website.

"On 16 November 2015, NOPSEMA made a decision that it was not satisfied that BP’s environment plan for exploration drilling in the Great Australian Bight had met regulatory requirements," the agency said in the statement.

According to the statement, NOPSEMA is obliged by law to provide BP with an opportunity to modify the company's environment plan. In case the petroleum company chooses to resubmit a modified proposal, it will then be assessed by the Australian offshore petroleum agency.

The drilling project, which is aimed to determine whether the target formations have commercially recoverable hydrocarbons, is set to start in the summer of 2016-2017.