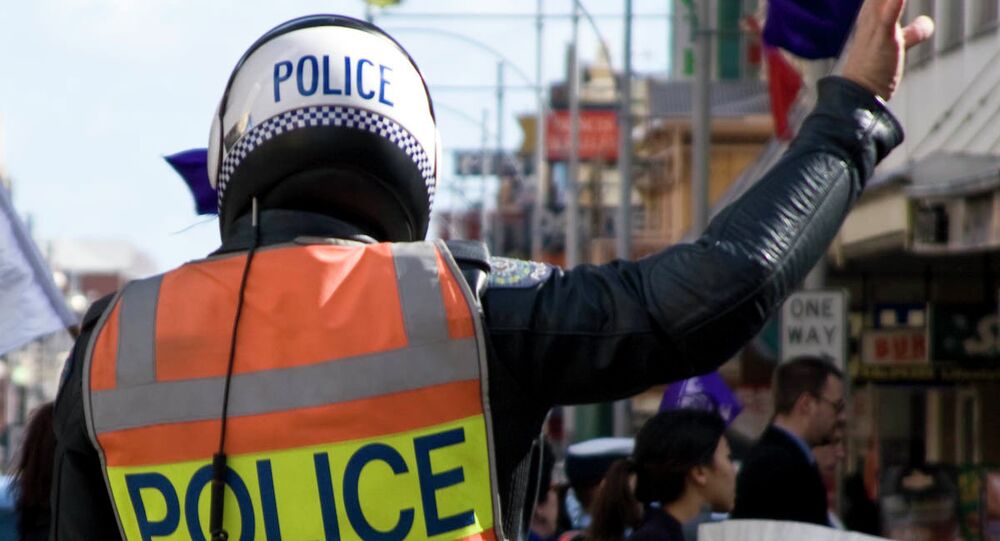 A stand-off between police and detainees at an immigration detention center on Australia’s Christmas Island ended Tuesday, the country's Department of Immigration and Border Protection said in a statement.

© AFP 2021 / PHIL OAKLEY
Australia Confirms Staff Pullout from Unrest-Hit Refugee Center
MOSCOW (Sputnik) — The disturbances in the center began on Sunday after a detainee reportedly of Iranian Kurdish descent was found dead outside the camp having escaped the previous day. Earlier, local media reported chaos inside the facility, with detainees pulling down fences and setting the canteen on fire.

"The Department can confirm all areas of the Christmas Island Immigration Detention Facility are under the full and effective control of service providers and Department staff," the statement said.

During a Tuesday morning operation to regain control of the center, force was used on "a core group of detainees" who built barricades and "actively resisted" attempts to secure the compounds, including threatening to use improvised weapons, the immigration authority claimed.

According to the statement, five detainees were injured and are currently being assessed by medical professionals.

© REUTERS / David Gray/Files
Australian Lawmaker Reignites Calls Against Detention of Migrant Children
"It is not known whether these injuries were sustained during the disturbance itself or during the resolution of the operation," the authorities added.

Christmas Island, a remote Australian outpost in the Indian Ocean, is located 380 kilometers (236 miles) south of Java. The majority of detainees at facility are immigrants whose visas were canceled by the Australian government.

Australia has received growing criticism from human rights advocates over its treatment of asylum seekers arriving on Australian shores.