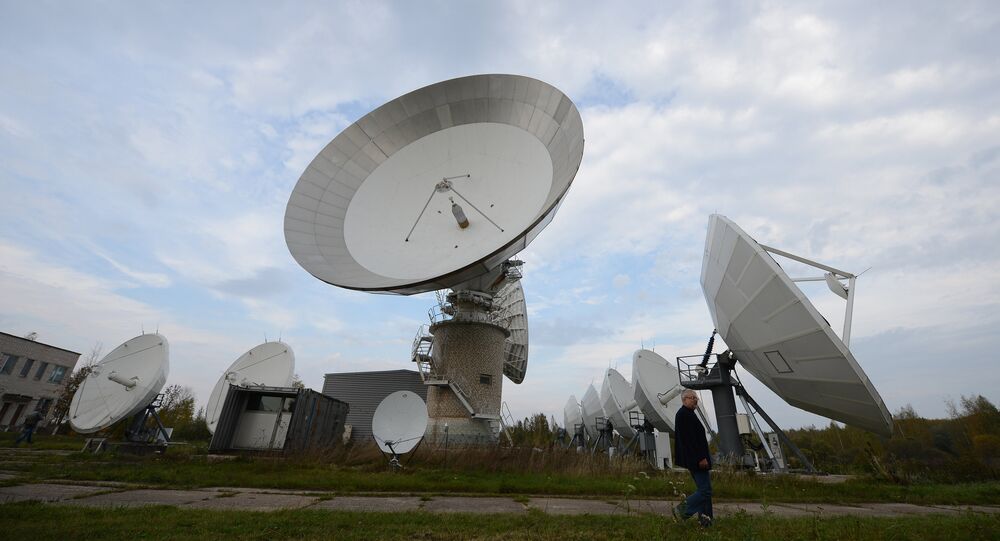 Chinese experts are eager to be part of connecting the 'Internet of things', according to director general of the Information Satellite Systems Nikolay Testoedov.

"Two first meetings with Chinese colleagues over the global project 'Star of Happiness' were conducted. We were offered cooperation on creating of a new low earth orbit group, consisting of more than a hundred of satellites for broadband access to the Internet and Internet of things <…>," Testoedov said.

According to the director general, Chinese experts are eager to be part of the modern trend, that simplifies space communications equipment for a user, to make it more accessible and personalized.