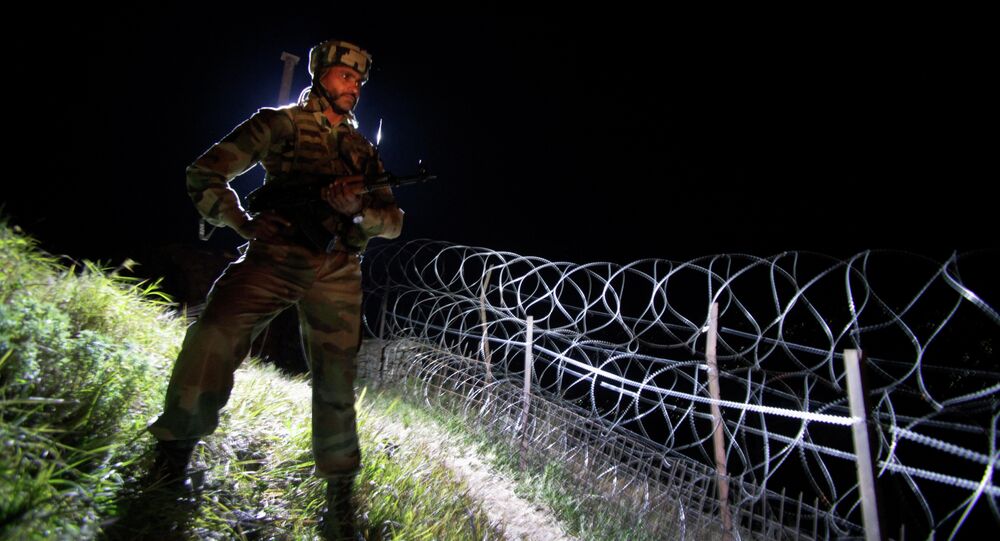 © Sputnik / Pakhomov
Pakistan Executes Another Convict in Musharraf Assassination Plot: Reports
NEW DELHI (Sputnik) – In an interview on Sunday with the Pakistani news agency Dunya News, Musharraf said that Pakistan had trained militants from the now outlawed Lashkar-e-Taiba (LeT) and other armed groups operating in Jammu and Kashmir since the late 1980s.

The group is now blacklisted in Pakistan, India, Russia and several other nations.

"Musharraf's statement is basically acceptance of the truth of what India has been reiterating again and again," Minority Affairs Minister Mukhtar Abbas Naqvi told Sputnik.

India has suspected Pakistan of being behind Kashmiri insurgency for years. "Now the whole world knows this truth. The mastermind of terrorists has now openly admitted that they have supported and trained the Lashkar and other terrorist organizations," Naqvi stressed.

Both New Delhi and Islamabad lay claim to the Jammu and Kashmir region since 1947. After several armed conflicts, the two countries agreed to a ceasefire in 2003. Since then, both sides have repeatedly blamed each other for violating the truce.