Igor Lyakin-Frolov, the Russian ambassador to Tajikistan, said that the Taliban operates mainly in Afghanistan, while Islamic State has become associated with international terrorism due to its clear jihadist-expansionist orientation.

“The relations between the Taliban movement and ISIL in Afghanistan can currently be characterized as rivalry,” Igor Lyakin-Frolov said in an interview to RIA Novosti.

The ambassador said that the Taliban operates mainly in Afghanistan, while Islamic State has become associated with international terrorism due to its clear jihadist-expansionist orientation. 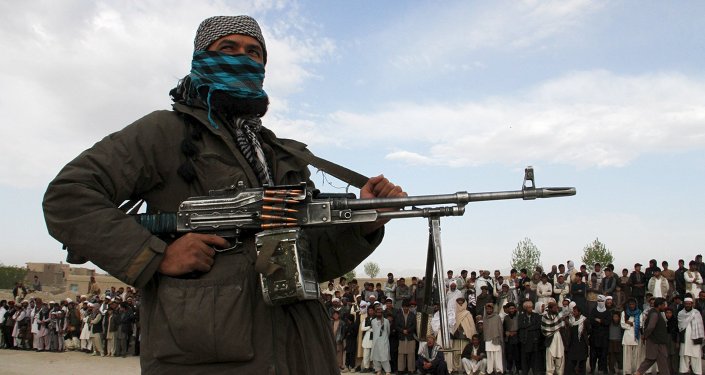 © REUTERS / Stringer
US, Pakistan Call on Taliban to Return to Afghan Peace Talks
“They have different views on the future structure of the country,” the diplomat stressed.

According to him, the Taliban intends to restore its power only in Afghanistan, while ISIL consider the territory to be a part of a larger quasi-state.

Earlier in October, the Russian General Staff reported that the number of ISIL militants in Afghanistan had reached 3,500 people. The tactic employed by ISIL in the country is to capture new territories and recruit militants from regional terrorist groups, according to the head of the intelligence department of the Russian Defense Ministry’s General Staff.

Also diplomat stated that the United States and their NATO allies failed to achieve a victory over terrorists in Afghanistan.

“At the moment we can say for sure that the United States and their NATO allies have completely failed in their mission in Afghanistan of 14 years. No one speaks of a military victory over the Taliban today,” Lyakin-Frolov said. 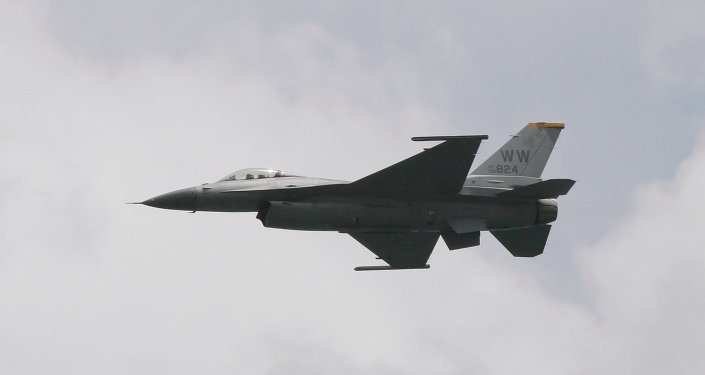 © Sputnik / Alexander Kovalev
Taliban Struck US F-16 Jet in Rare Fire Attack in Afghanistan
He added that NATO’s poor advances in the alliance's longstanding anti-terrorist struggle in Afghanistan calls into question its ability to defeat both the Taliban and ISIL.

Afghanistan continues to be in political and social turmoil as several militant groups take advantage of instability in the country, which has persisted since the 2001 US-led invasion.

Earlier in October, US President Barack Obama announced that the United States would reduce the number of its troops in Afghanistan to 5,500 in 2017.

Taliban Islamic Movement Controls Up to 70% of Afghanistan