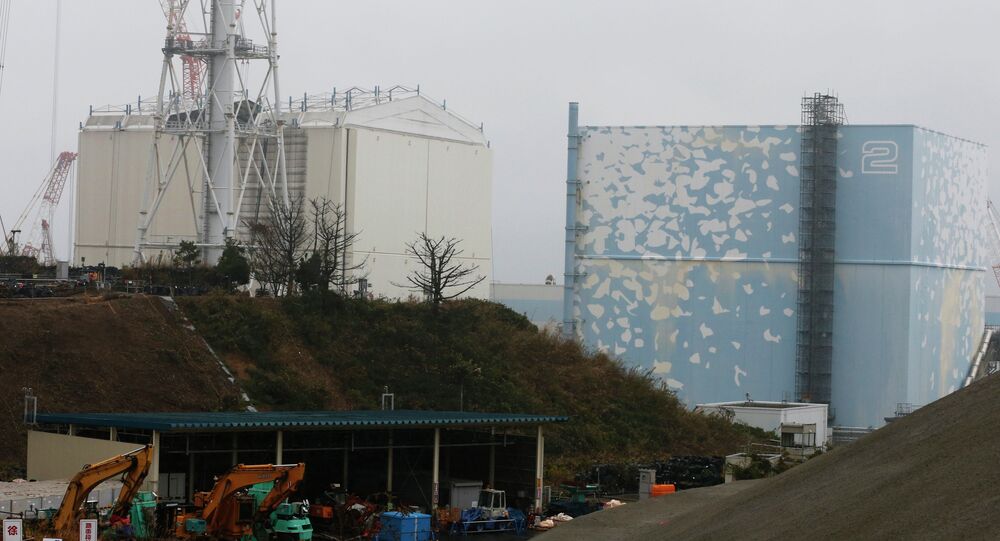 TOKYO (Sputnik) — The dome was installed in 2011 to stop radioactive particles from escaping into environment after the facility suffered a meltdown as a result of a tsunami caused by a powerful earthquake, which crippled the Fukushima nuclear plant.

The final sixth concrete panel of the dome has been removed, according to Kyodo news agency.

The removal of the protective dome will allow to dismantle debris inside the power unit. According to earlier reports, TEPCO plans to start the extraction of 392 trunks with spent nuclear fuel in 2019.

TEPCO began preparatory work to dismantle the protective cover over the Reactor 1 building in May. The preparations began with anti-dispersal agents poured through holes in the cover’s roof to prevent radioactive dust escaping into the surrounding environment during the dismantling process.

The Fukushima Daiichi nuclear disaster occurred on March 11, 2011, after a devastating tsunami triggered by the magnitude 9.0 earthquake engulfed the nuclear plant. Some reactors' coolant systems failed which resulted in multiple hydrogen-air chemical explosions. Three of the plant’s six nuclear reactors melted down and radiation leaked into the atmosphere, soil and sea.