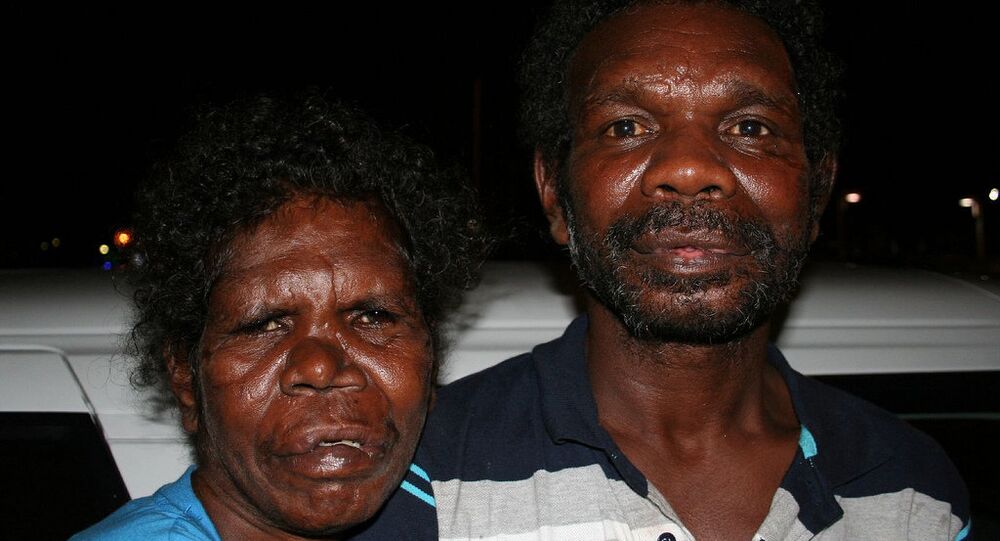 The government in Western Australia is facing a potential class action lawsuit in the wake of revelations that a stolen wages reparations scheme offered Aboriginal workers far less compensation than they were due.

Generations of Aboriginal workers in Western Australia had their wages withheld by the state under a trust accounts program until the 1970s. Aboriginal people were rented out by the government to pastoral stations as free workers, for whom food costs were the only requirement. Pensions, maternity payments and child endowments were likewise not given directly to the Aboriginal beneficiaries but to the pastoral stations and churches, and millions of dollars were stolen.

Associated Press
Native Americans Demand Mining Reform After Colorado Toxic River Spill
A recent investigation conducted by the Australian Broadcasting Corporation revealed that, under a reparations scheme, Aboriginal people were paid a maximum of only $2,000 each, despite the revelation by whistleblower Howard Riley, who worked with the reparations task force, that state treasury officials initially agreed that individual payments should be as high as $78,000.

According to documents obtained by ABC, in 2008 the taskforce recommended the to government a $71 million reparation scheme, with up to 3,000 workers believed to be still alive. In 2012, only $2.5 million had been paid out.

"Can you imagine the CEO of Westpac or ANZ saying, ‘We got no idea how much of your money is missing, we're offering $2,000?'" said Dr. Rosalind Kidd, a national expert on Aboriginal stolen wages.

But it's not just about the figures. The whistleblower believes that Colin Barnett's government kept the work of the stolen wages taskforce quiet for four years, waiting for potential claimants to die.

"They wanted those people to die so that the state coffers weren't being emptied out on black people whose wages they deserved to have back," Riley claimed.

The state indigenous affairs minister has not commented on ABC's findings. The Aboriginal Legal Service is now considering a potential class action lawsuit.